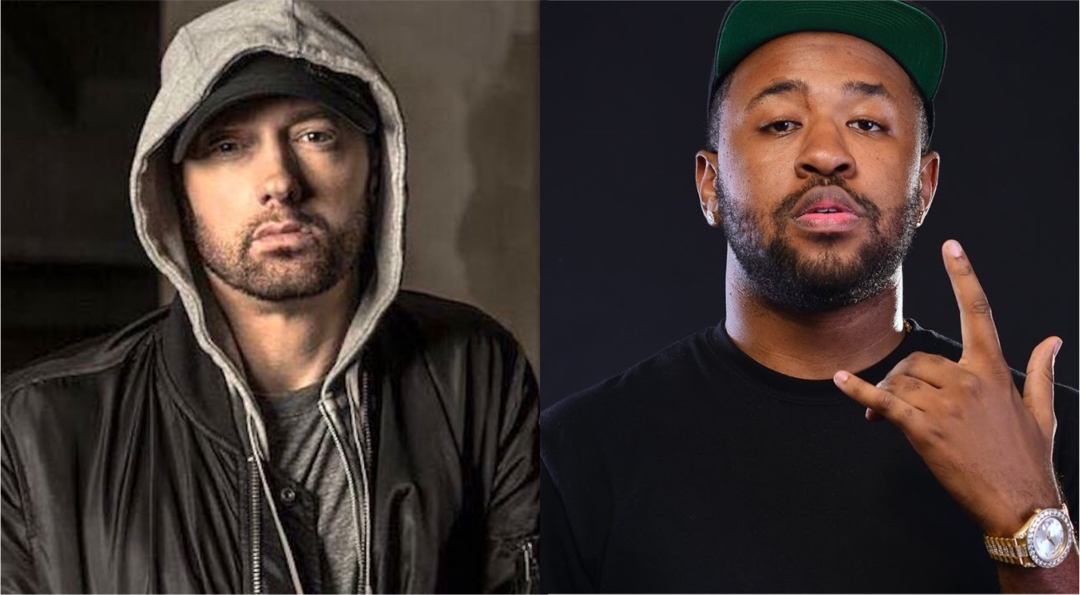 The producer behind Beyoncé’s “Formation” and Kendrick’s “Humble” celebrates a milestone for “Kamikaze”.

Mike worked on “Fall” and “Greatest” for Eminem’s 10th studio album. Now he took a break from promoting his production for Nicki Minaj and NBA Young Boy’s “What That Speed Bout” and shared a fan post about “Kamikaze” streaming performance, cheering to Marshall: