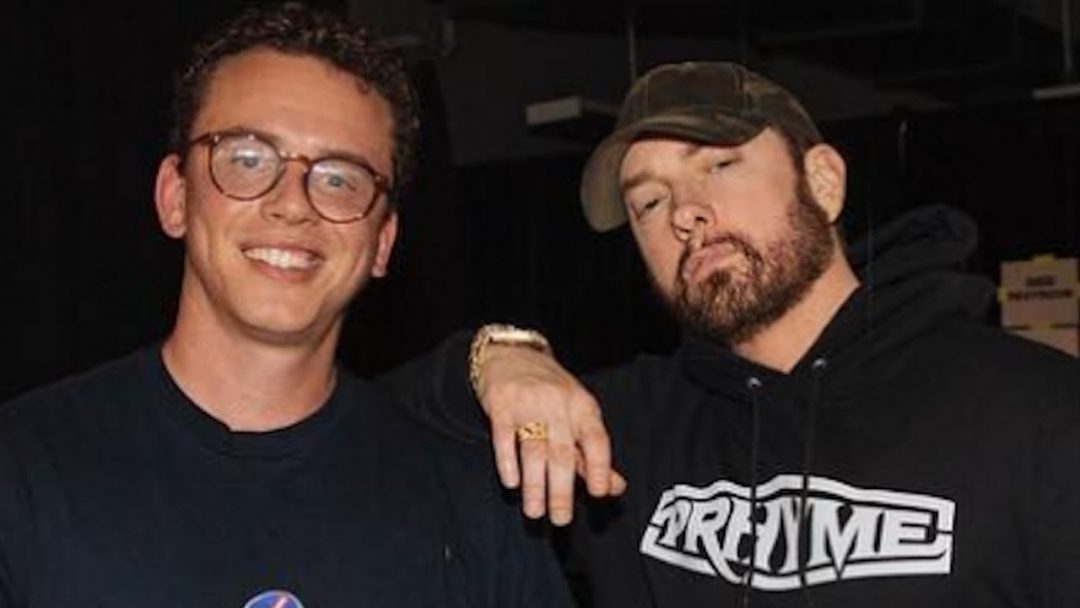 Logic came back from his short retirement with a new album and a new understanding of what is important.

In a long and deep conversation with Big Boy, Logic mentioned how far the music business had departed from music now, and one of the most striking examples of it was the attitude towards Eminem:

A couple of years ago, the internet was making fun of Eminem. It was just a fun thing to do. Like, “Oh, we’re just gonna make fun of Eminem… He’s too lyrical miracle shmiracle…” What?! I’m like, I’m in a bizarro world.

However bizarre this industry is, Logic has achieved almost every height in it, he believes. He has had it all – money, fame, sales, recognition. He didn’t get a Grammy, but he performed at the ceremony and felt good, and now he doesn’t give a damn about this award. He feels like the players who have been in the game for a long time set a good example for him to follow. Especially Eminem: