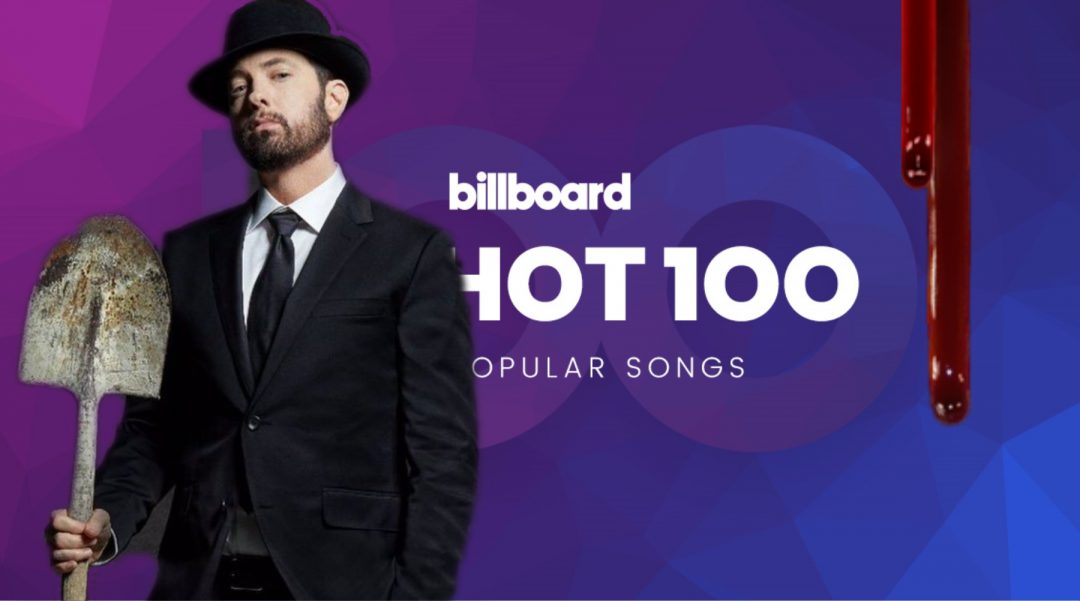 Labelled by Billboard as a “Hot Shot Debut”, whatever it means, unlike Cochise and $not’s, Rauw Alejandro’s and Chase Rice’s tracks that were marked a “Debut” by the publication, “Killer (Remix)” has entered the Hot 100 at No.62. This is a big one for Cordae, who landed the Billboard 100 entry for the first time in his career.

Not too bad for a remix without a video, radio plays and dropped with no promo besides a couple of tweets from the involved parties.