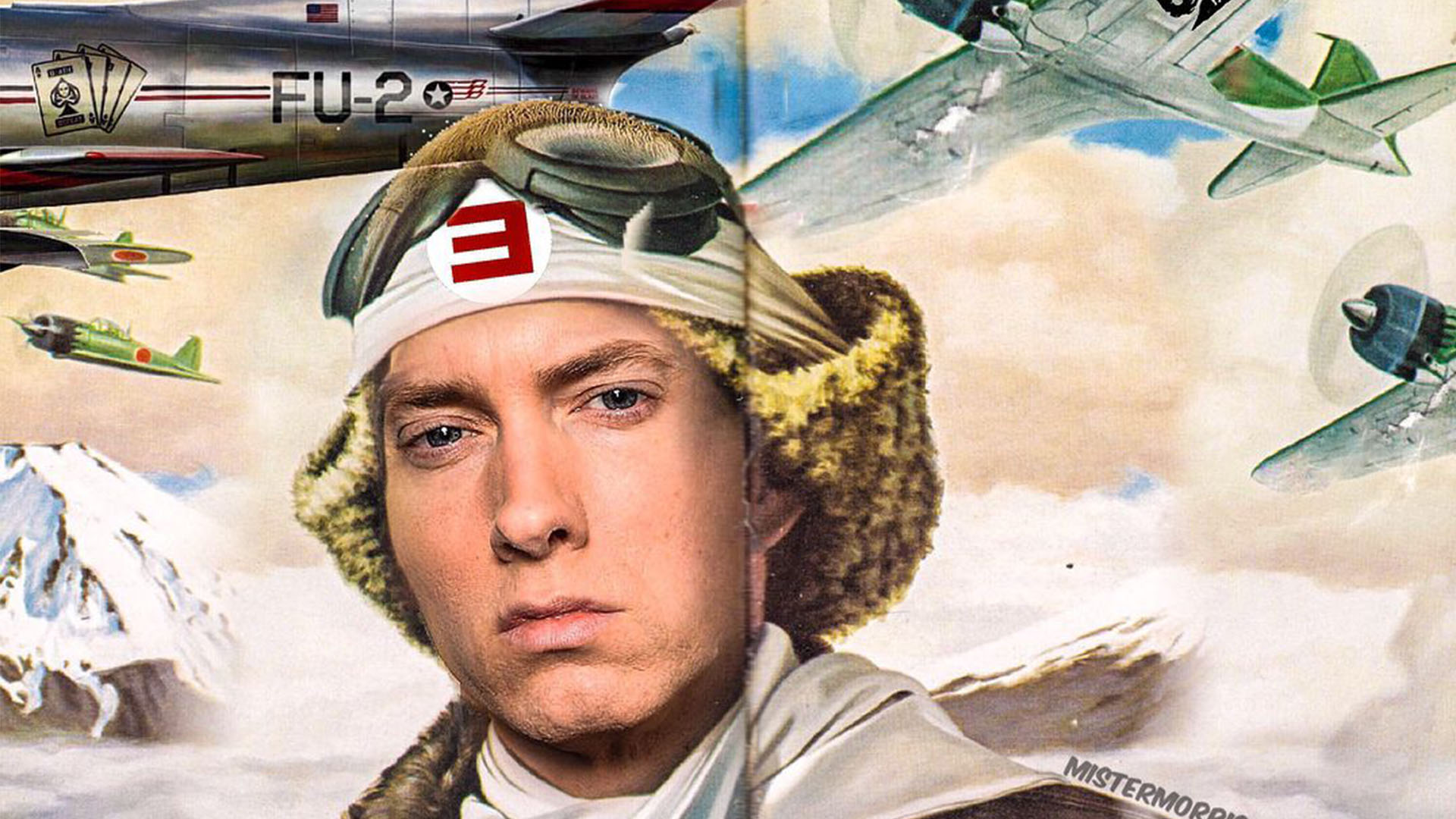 The surprise album Marshall dropped in 2018 has gained over 2.5 billion streams on the platform. “Kamikaze” is Em’s fourth album to earn this milestone.

Over 34 million streams the project has added since the beginning of 2022. “Kamikaze” has been enjoying streaming success despite the lack of promo and support. All but one songs on the album show over 100 million streams count. Only “Nice Guy” feat. Jessie Reyez is under the threshold with 75 million plays.

The most popular song on the project is “Venom”, recorded for the eponymous movie franchise (475 million) and “Lucky You” feat. Joyner Lucas (547 million).