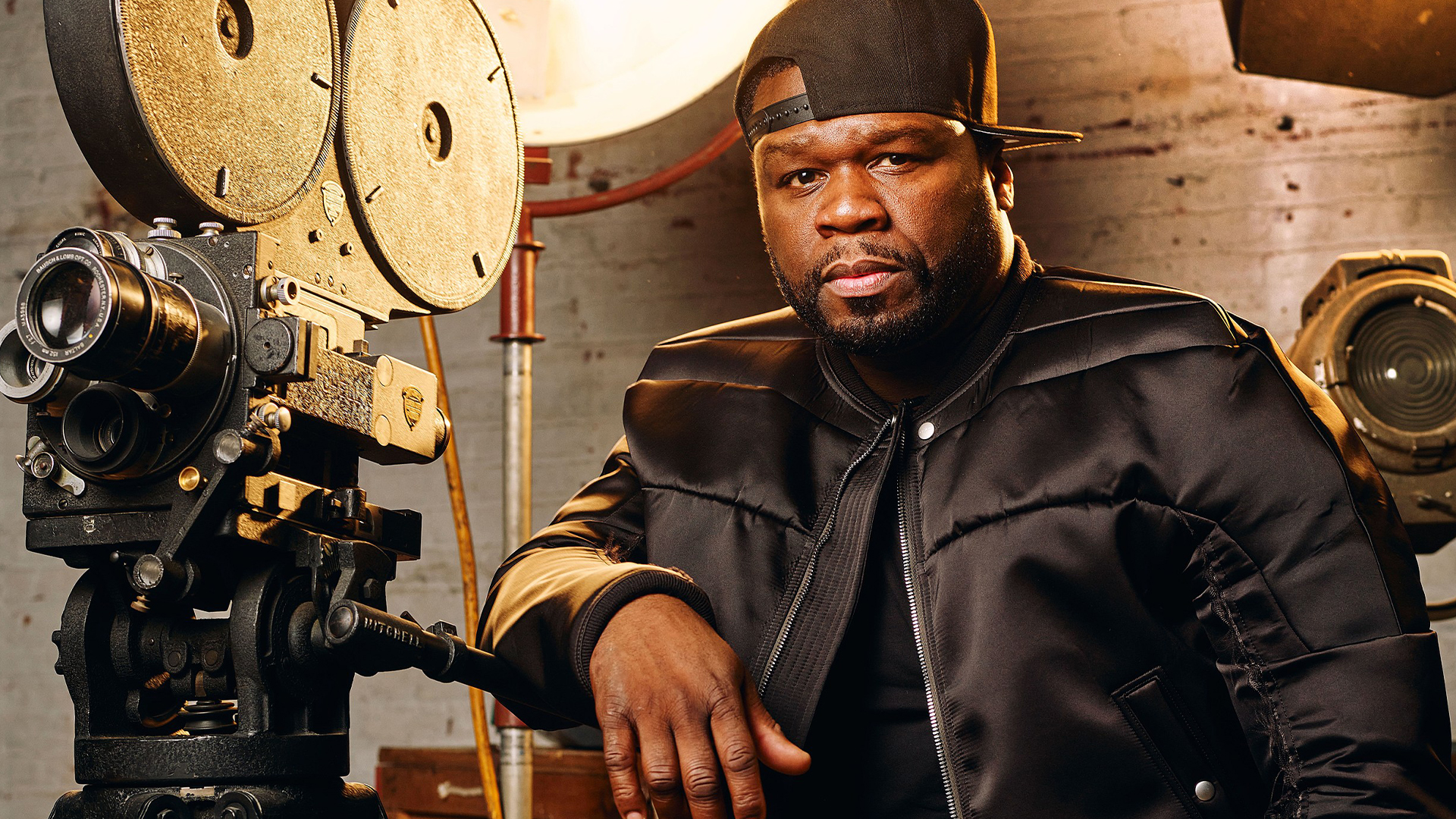 Studies suggest that in the 2010s, murder was the cause of 51.5% of hip hop musician deaths. Statistics are not getting any better in this decade. 50 Cent takes a closer look at this horrifying trend.

“Hip Hop Homicides” is an investigative series produced by 50 Cent and hosted by Van Lathan of The Ringer that looks at the evidence surrounding the staggering number of unsolved murders in the hip hop community. In each self-contained episode, Van Lathan will reopen a case to uncover details that were never revealed during the initial investigations. The eight-part series starts on November 3 on WeTV and then will be available for streaming on ALLBLK.

Fifty shared the trailer for “Hip Hop Homicides” on his social media: