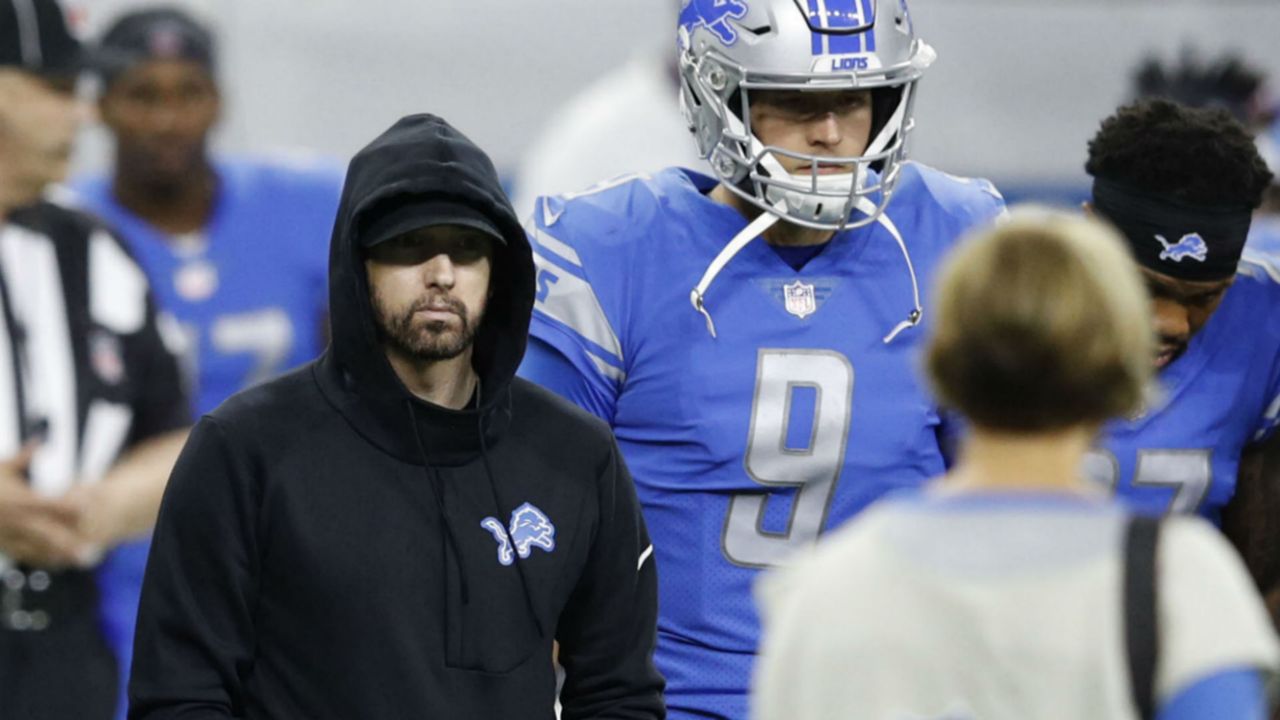 The ESPN TV network once again used “Higher” from M2BMB to promote a sporting event, this time with the additional narration from Eminem.

Introducing the pinnacle of this college football season, Ohio State vs Alabama, Marshall praised the dedication of the athletes who have reached this point of their career by sheer focus, determination and self-belief:

You know, ‘Bama and the Buckeyes, they’ve been around for a while now.
Not sure they have much left to prove.
How did they get here? Focus.
Formula: in the season of separation – preparation.
Staring down fate, forging ahead.
They could have surrendered, they took no prisoners instead.
So much strength and pride, power and self-belief.
And in these teams, both run so deep.

One shot to get this crown.
But these teams – not being tired.