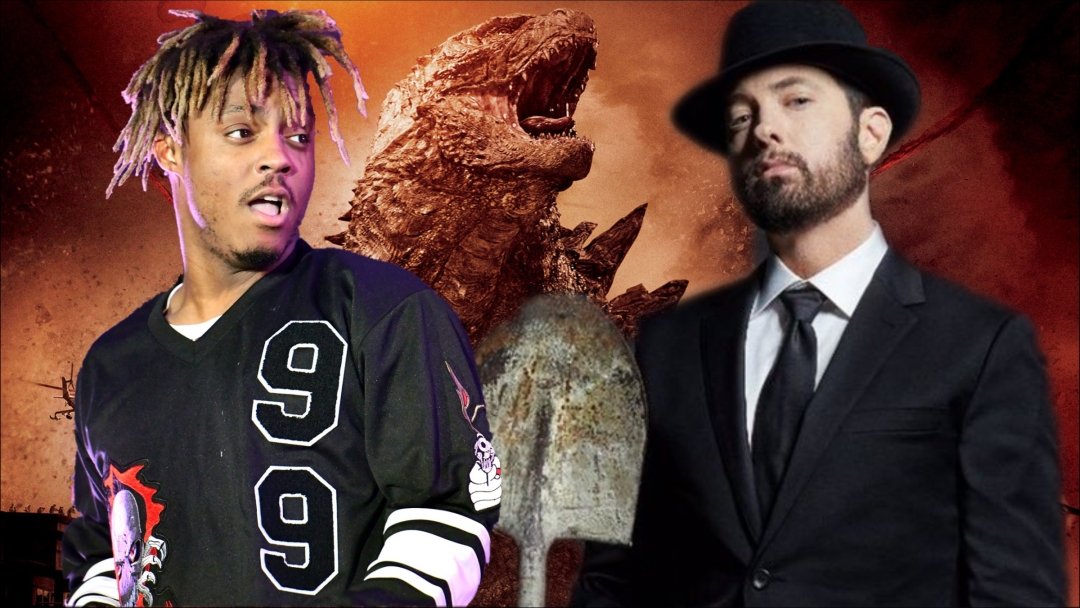 The collaboration between Eminem and late rapper Juice WRLD has reportedly moved over 5 million units in the US since its release.

It does sound plausible, as streaming numbers show “Godzilla” as fans favourite. The track has gained over 722 million streams on Spotify, and the video for the song is ready to hit the threshold of 410 million views on YouTube.

Unfortunately, it is unlikely that the certification for the track will be updated any time soon. According to Nasaan, he is deeply uninterested in these tokens of success and plainly run out of space to display them.