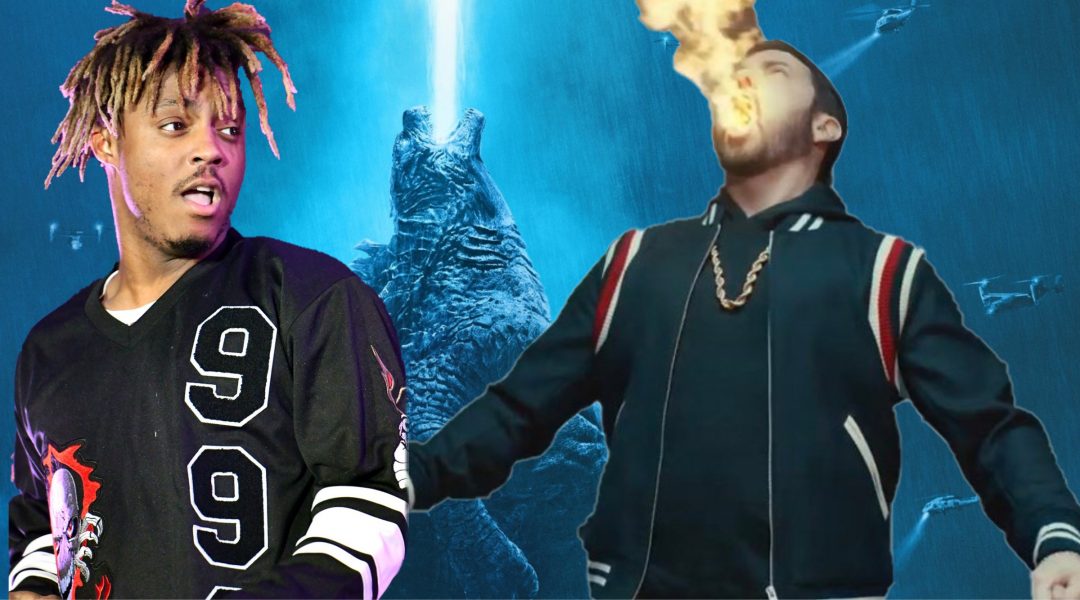 It is the most streamed song from Eminem’s most recent album “Music To Be Murdered By” and recently it replaced Eminem’s joint with Joyner Lucas “Lucky You” as the closing track in his Top 10 most streamed Spotify songs.
“Godzilla” feat. Juice WRLD has gained 457,920,456 streams, which is more than 457,363,481 streams of “Lucky You” that from now on has moved one notch down.