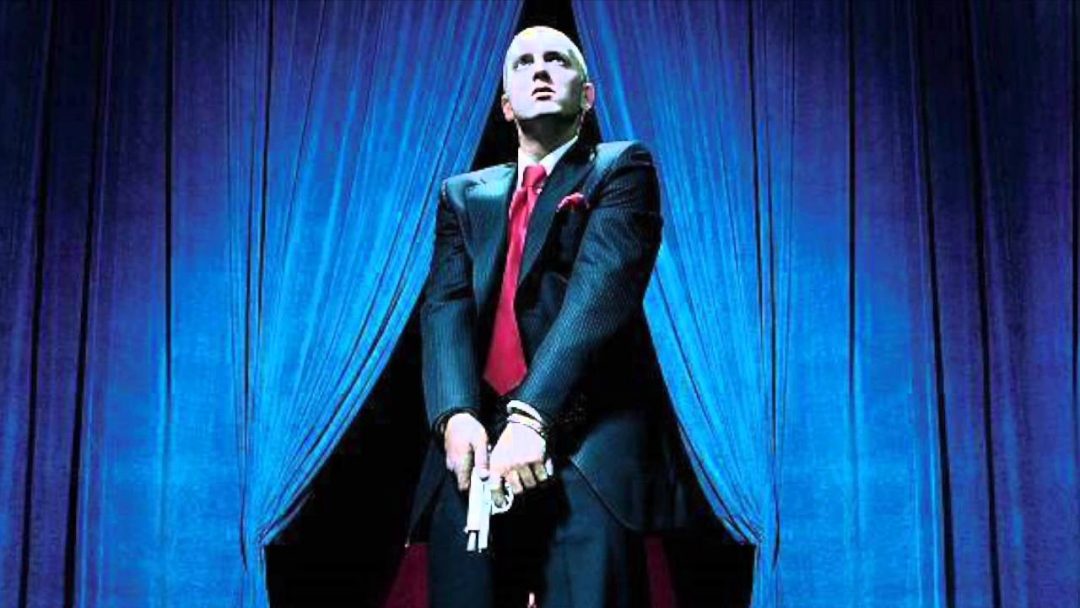 Marshall’s most controversial album has earned the streaming milestone of 1.5 billion plays.

“Encore” is the second least streamed Em’s project on Spotify. Only “The Slim Shady LP” is ranked below, with freshly earned 1 billion streams. It is a testimony to the quality of the Eminem catalogue; even 1.5 billion only warrants the place in the back of the queue.

Many dismissed “Encore” as a project where Em was fooling around too much, but this point of view overlooks the complexity of the album that also offers deep and lyrically rich numbers from Marshall. Streaming numbers show that fans appreciate his deep takes the most while years go by. Encore’s two most popular tracks are his most viscerally personal and openly vulnerable. It is “Mockingbird” (575 million streams) “Like Toy Soldiers” (235 million).