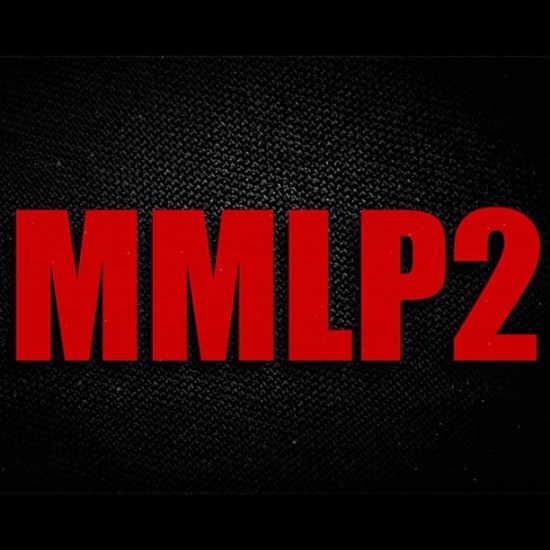 Seconds ago, during tonight’s 2013 MTV Video Music Awards, Beats By Dre released a commercial for Eminem’s seventh studio album. Billed as MMLP2 in the brief commercial, the acoronym is believed to suggest Marshall Mathers LP 2, a sequel to Em’s heralded sophomore major label album from 2000. According to the commercial MMLP2 will release on November 5, 2013.

Moreover, the commercial indicated that the effort would be executive produced by longtime mentor and Aftermath Entertainment backer Dr. Dre, as well as Def Jam Records co-founder and acclaimed producer Rick Rubin. Dre has executive produced Em’s solo albums in the past, most recently 2010’s Recovery.

For Rubin, this is the latest in a series of high-profile Hip Hop albums in 2013, beginning with a last minute involvement with Kanye West’s Yeezus in June, Rubin was also on hand to work with Jay-Z on Magna Carta Holy Grail less than one month later.

2013 has been a major return to Hip Hop for Rubin, who produced seminal hits for the genre in the 1980s and early 1990s, ranging between LL Cool J and Run-DMC to Geto Boys. This will be his first work with Eminem.

Eminem’s first album in over three years, follows 14 months of promotion. This will be Em’s seventh album with Dre’s Aftermath label.

Eminem.com reports that “Berzerk,” a single from MMLP2, will release on Tuesday (August 27). A snippet is available to listen to now.

UPDATE: Eminem’s publicist confirmed the album title to be The Marshall Mathers LP 2.