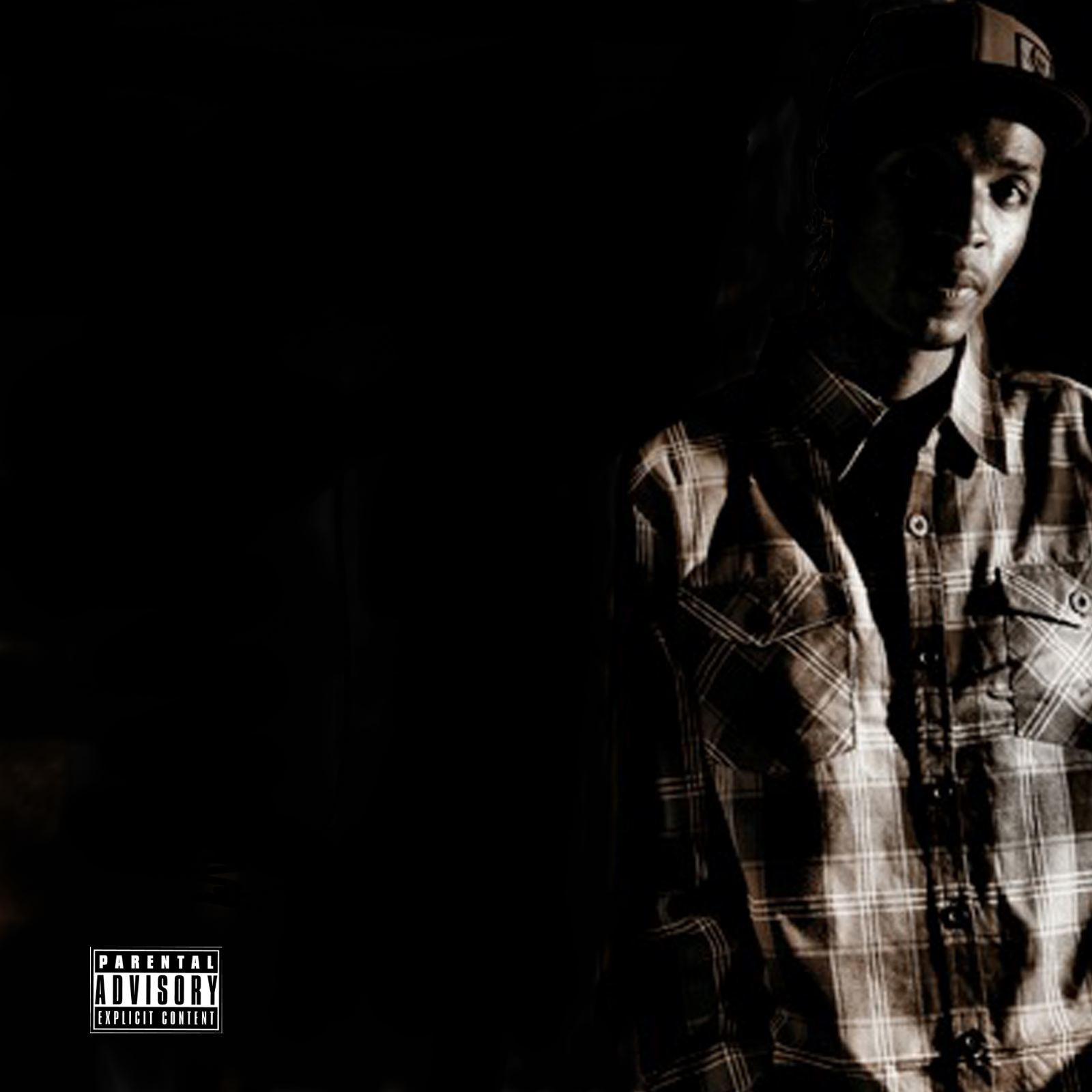 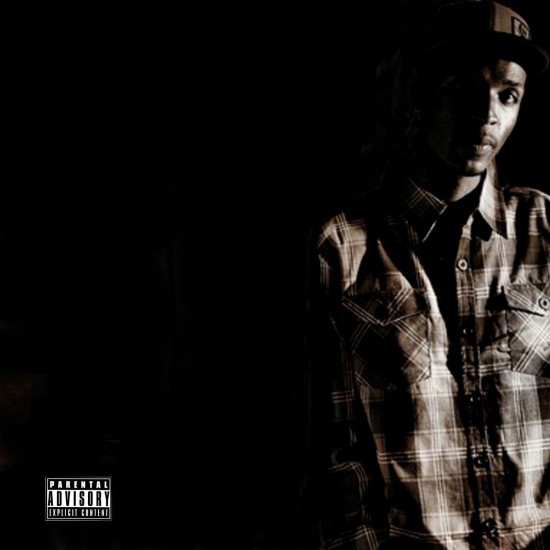 The third installment in Ca$his’ The County Hood series is scheduled to be released April 7.

While Ca$his last offering, Euthanasia, featured Shady Records’ artists like Obie Trice, Royce Da 5’9, and Crooked I [Kxng Crooked], this time around, the former Shady affiliate links up with Young Buck, Emilio Rojas, Arez Cobain and June B, among others.

The County Hood 3 has already spawned two singles: “A-Rod” featuring Emilio Rojas and “Work” featuring Young Buck, Project Pat and Sullee J. Next up is “Kingpin,” which is slated to be released March 25, the same day the album becomes available for pre-order.

Ca$his’ longtime collaborator Rikanatii handles a majority of the production on the project, but Ca$his did manage to land an Eminem beat for track five “Thug Boy.”

The County Hood 3 cover art and tracklisting are available below: