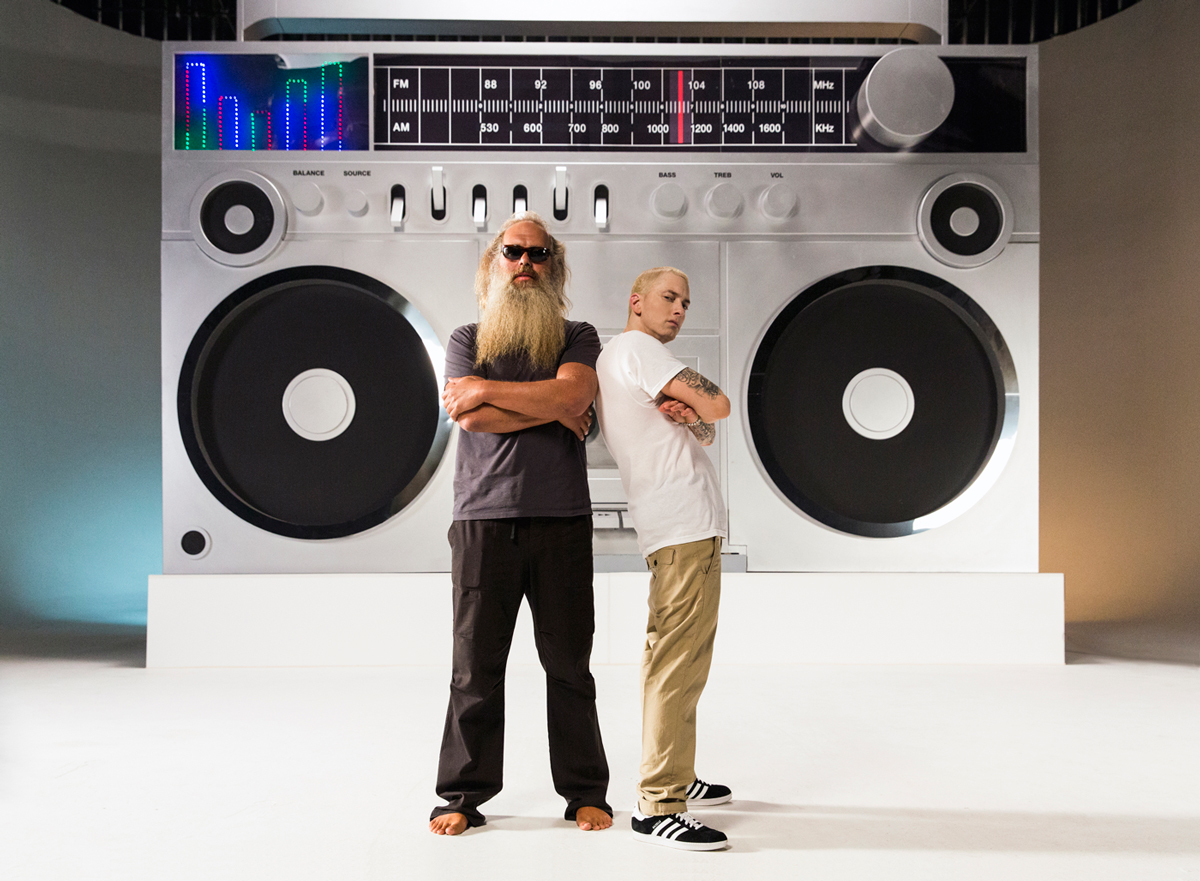 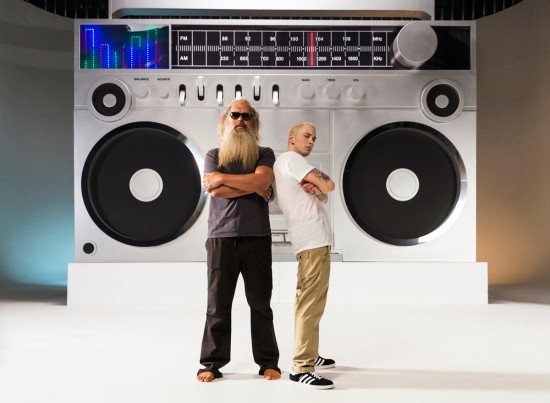 Eminem’s “Berzerk,” the first single from his forthcoming “The Marshall Mathers LP 2,” has been certified platinum.

Eminem’s “Berzerk” single has been certified platinum, according to rapradar.com.

“Berzerk” is the first single from Eminem’s The Marshall Mathers LP 2, which is scheduled for a November 5 release.

Eminem’s best-selling single is 2011’s “Love The Way You Lie,” which features Rihanna and has been certified 11-times platinum, as per RIAA.com.

“Love The Way You Lie” is culled from Recovery, Eminem’s 2010 album. That collection has been certified triple platinum by the RIAA.

Yesterday, Eminem released the tracklisting for The Marshall Mathers LP 2. “Berzerk” is one of the album’s 16 selections. Other songs include “The Monster” with Rihanna and “Love Game” with Kendrick Lamar.

The full tracklisting is as follows: