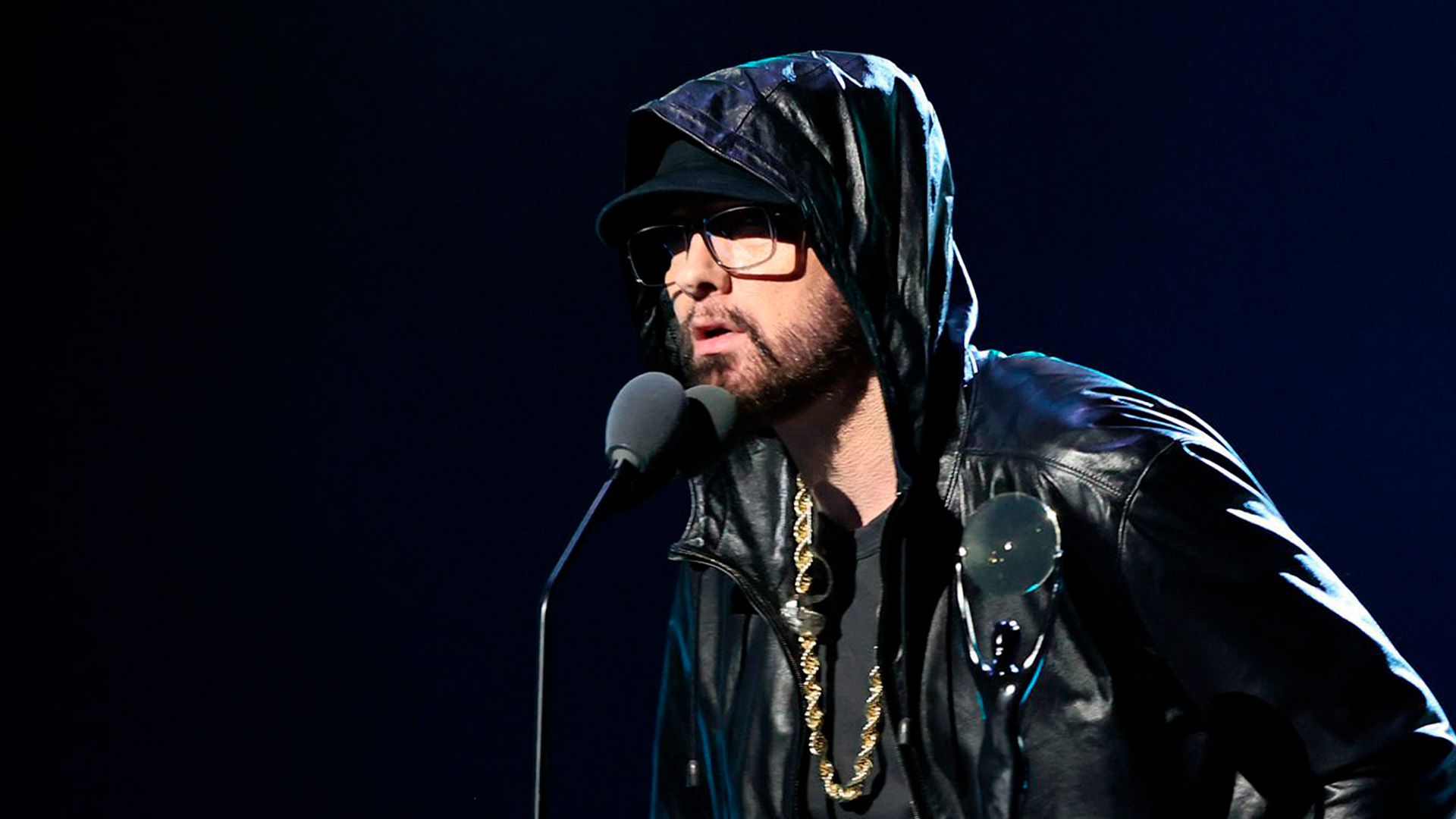 One of the most devoted students of hip-hop, Eminem once again demonstrated his admiration for his teachers.

Marshall is well-know for his promotion of legendary hip-hop artist to wider audience. You could see him rocking T-shirts and hoodies with iconic hip-hop album prints at shows and in public multiple times. In his Rock & Roll Hall of Fame induction speech, Eminem praised his predecessors, his “teachers” as he said in the speech, in the most humble way:

I hope in the future they will be considered for induction themselves. Because without them I wouldn’t be here. So, this induction was supposed to be me talking about myself and shit, man, but fuck that… 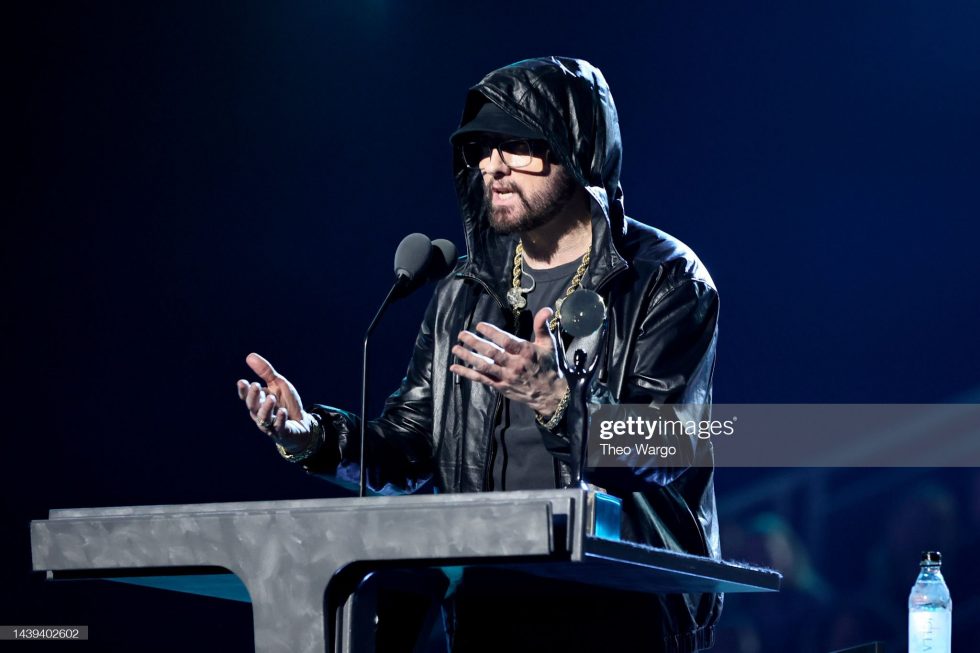 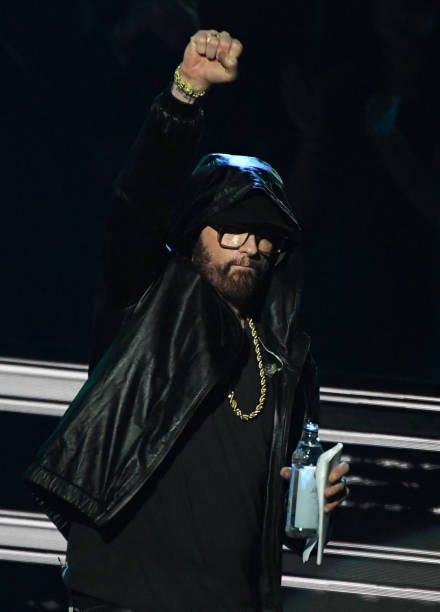 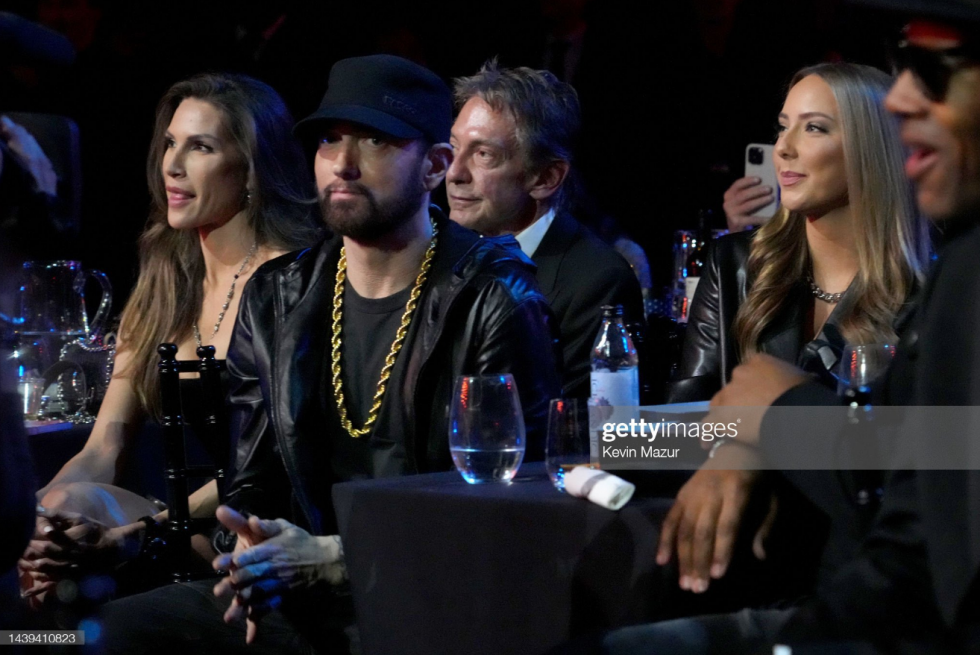 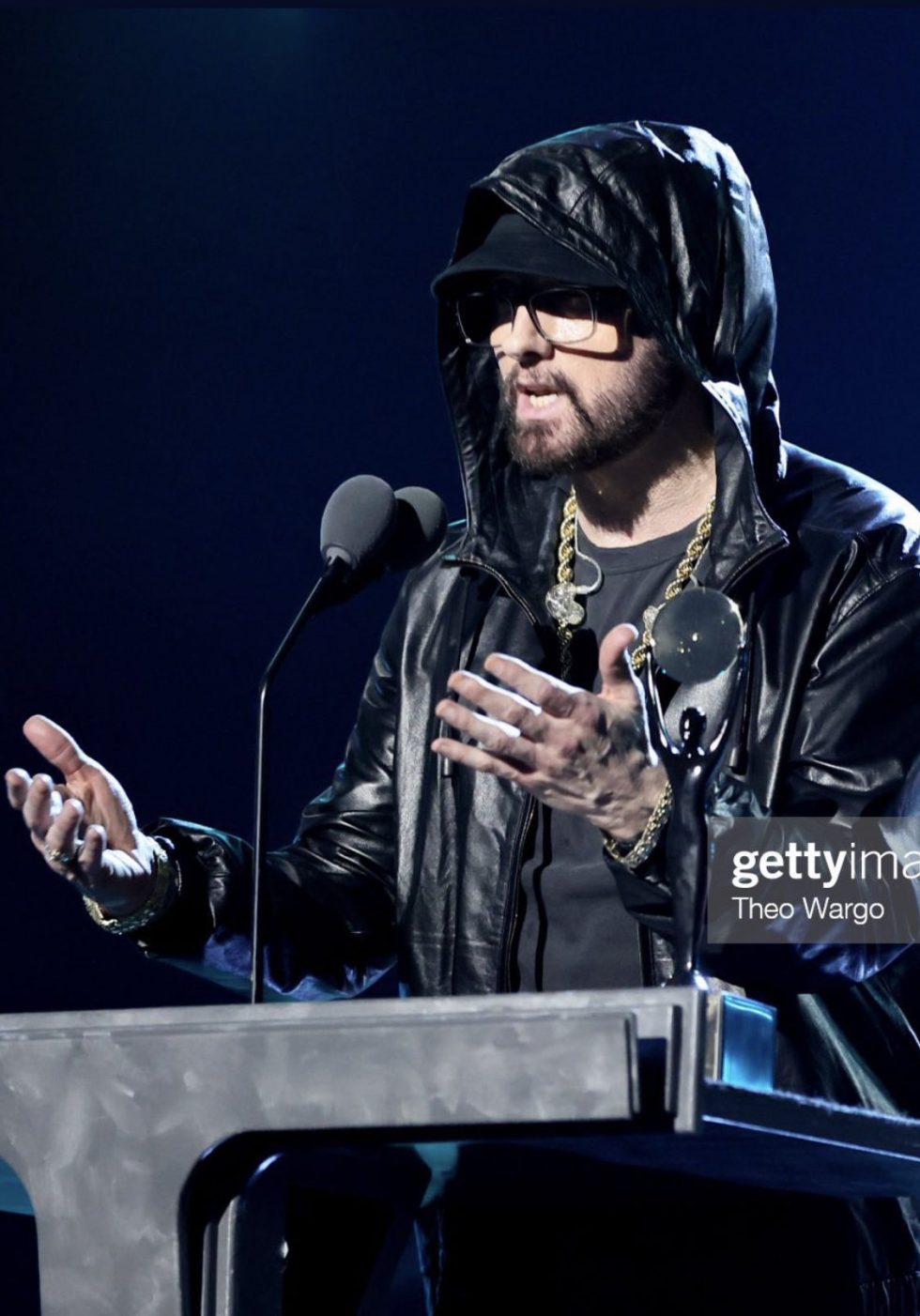 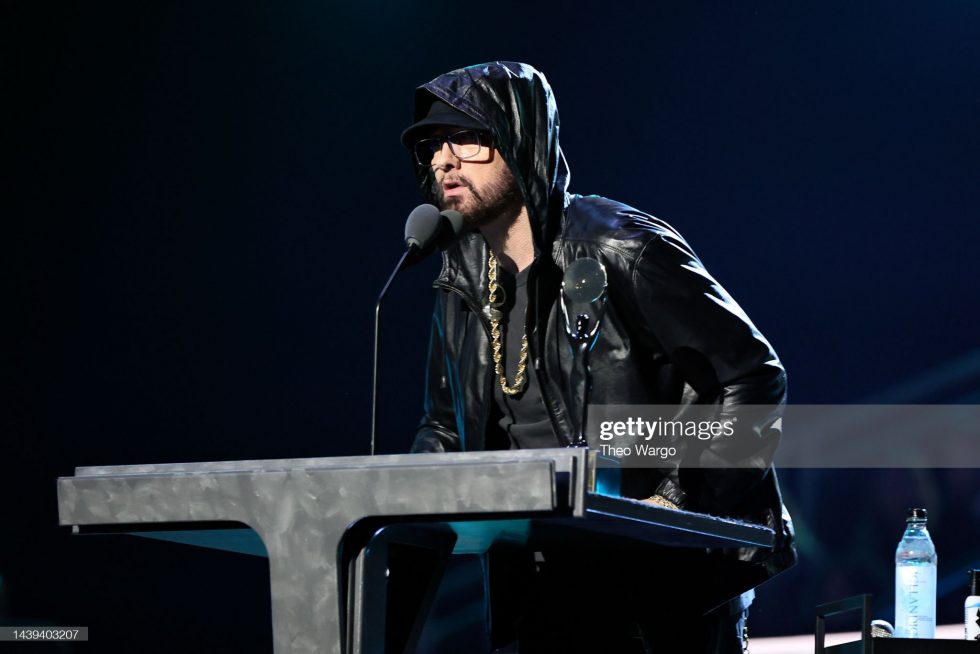 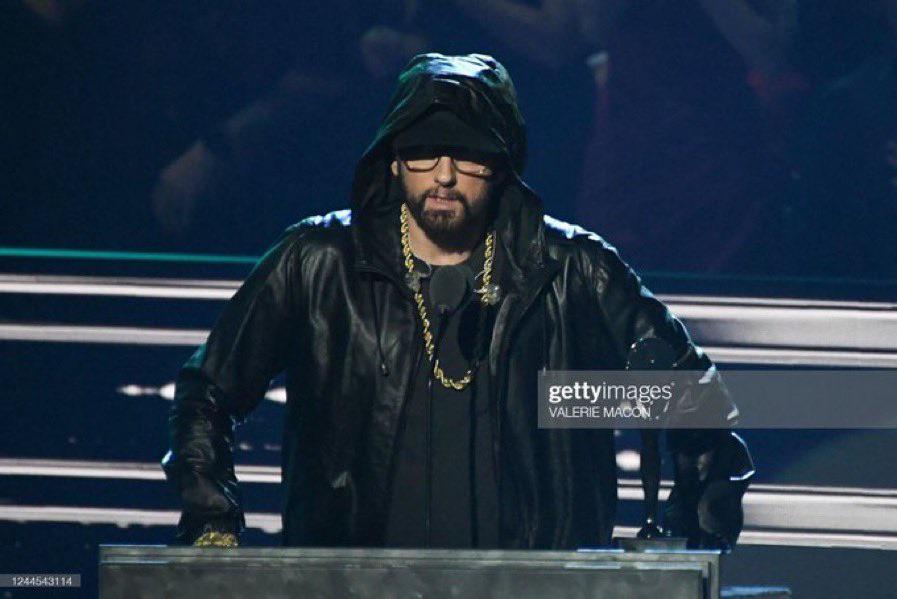