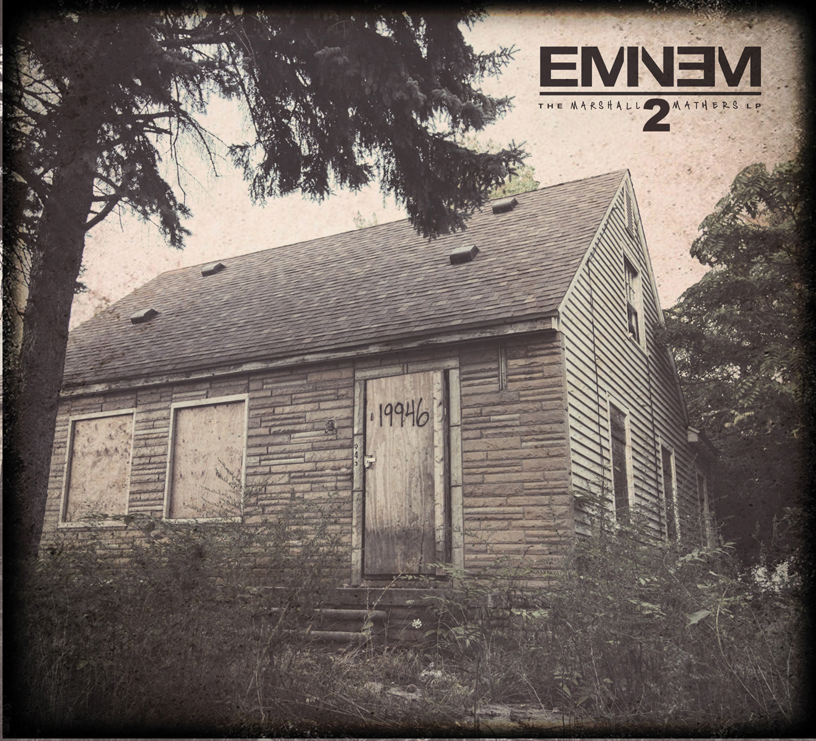 Universal Music’s “Respect The Classics” campaign continues with the rerelease of 50 Cent’s “Get Rich Or Die Tryin'” and DMX’s “It’s Dark And Hell Is Hot,” among others.

Albums from 50 Cent, Eminem, Kanye West and Lil Wayne and others will be remastered and reissued as part of Universal Music’s “Respect The Classics” initiative, as per hiphop-n-more.com.

DMX’s first two albums, It’s Dark And Hell Is Hot and Flesh Of My Flesh Blood Of My Blood, are slated to be released October 22 in special edition, 15th Anniversary vinyl LP editions, as previously reported. Both albums debuted at #1 on the Billboard Charts, making DMX the first artist in music history to have his first two albums released in the same calendar year and debut at #1. DMX’s albums will be released on gold vinyl and blood-splattered clear vinyl, respectively.

50 Cent’s Get Rich Or Die Tryin’ is scheduled to be released November 12 in a platinum vinyl edition to commemorate the album’s 10-year anniversary. New versions of Slick Rick’s The Great Adventures of Slick Rick and Public Enemy’s It Takes A Nation of Millions To Hold Us Back will also be released November 12. Both of those albums are among the most acclaimed releases in Rap history.

Forthcoming releases in the “Respect The Classics” campaign are as follows: