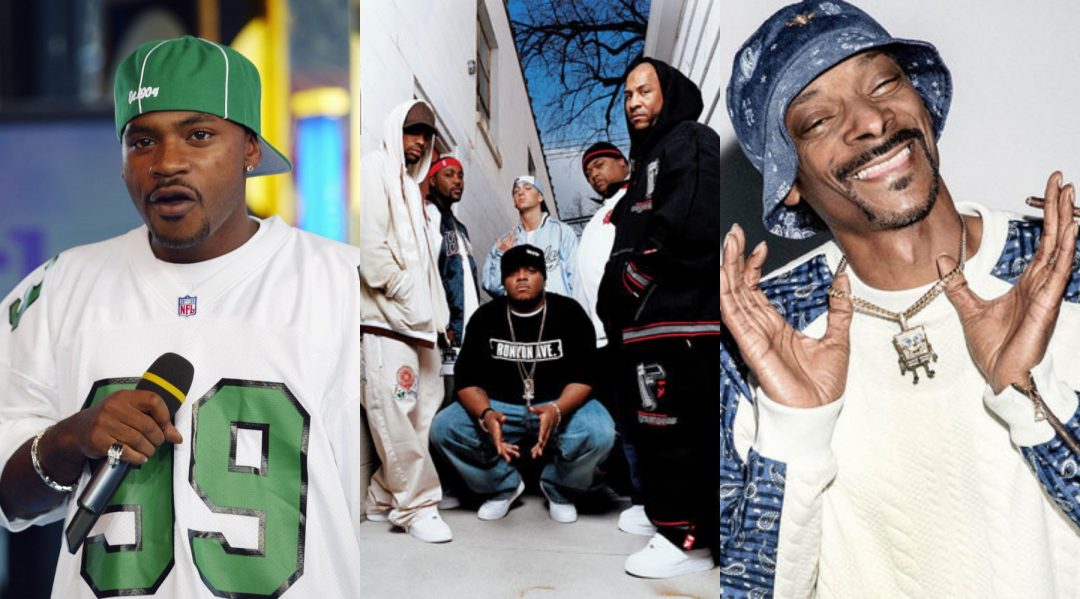 Snoop Dogg has been busy this year. He celebrated the 25th anniversary of his career by releasing a documentary, a new album “I Wanna Thank Me”, and now he announced the UK Arena tour dates.

Snoop invited to join him on stage some of the legends he had collaborated with throughout his career. Obie Trice, Eminem’s former protégé, will accompany Snoop at all his shows that will also feature Warren G, Tha Dogg Pound, Versatile and D12, the band that Eminem was part of and which he signed up to Shady Records the first minute he got a chance. 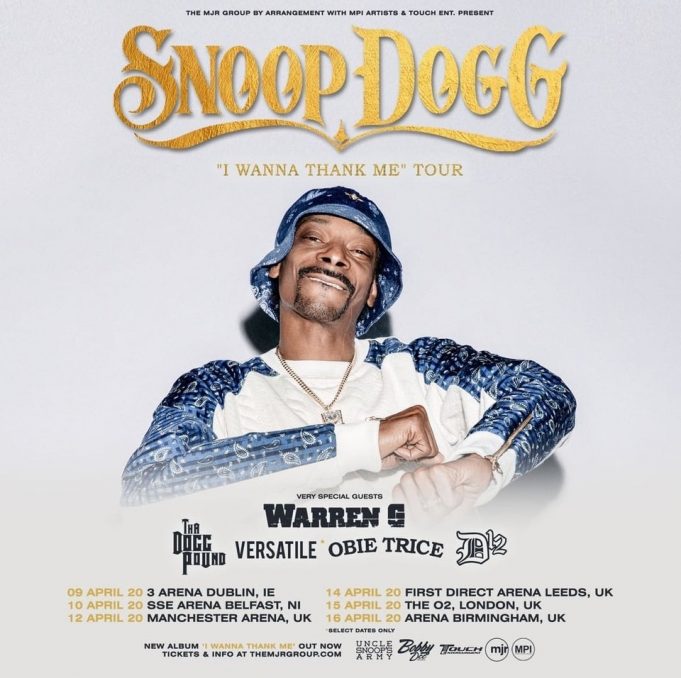 D12 to Release Their Shelved Debut EP from 1996, Might Be Eminem’s Earliest Official Recording

D12’s Swifty McVay Joins Busta Rhymes Debate But Warns: There Will Be No Verzuz With Eminem