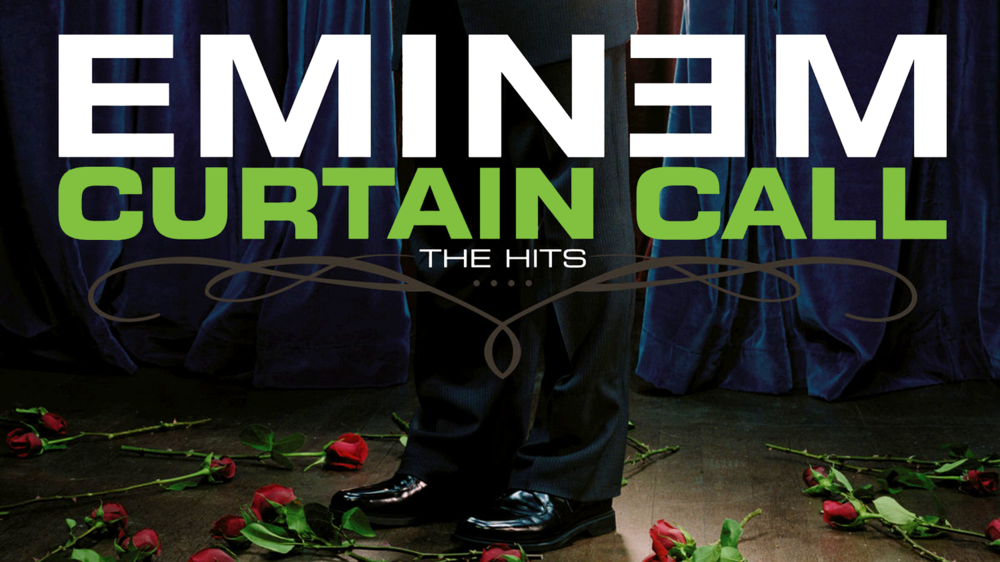 “Curtain Call: The Hits” is the best selling Em’s album in the UK. It has been featuring on the Official chart UK for 529 weeks, with the latest run of 297 consecutive weeks.

The album was certified double-platinum in the UK after the first selling week in the country. The most recent ninth platinum recognises 2.7 million album units sold in the kingdom. 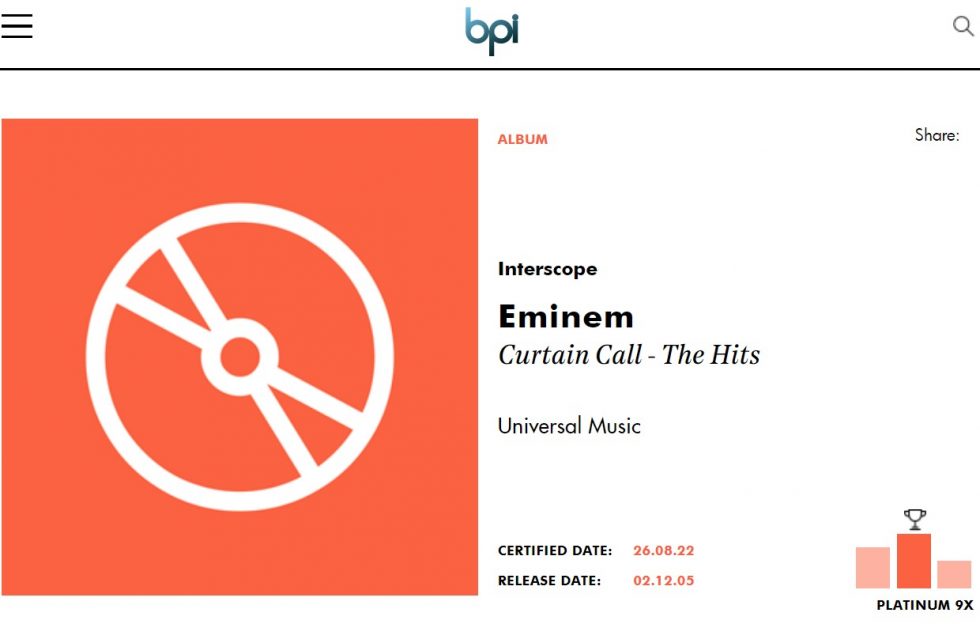