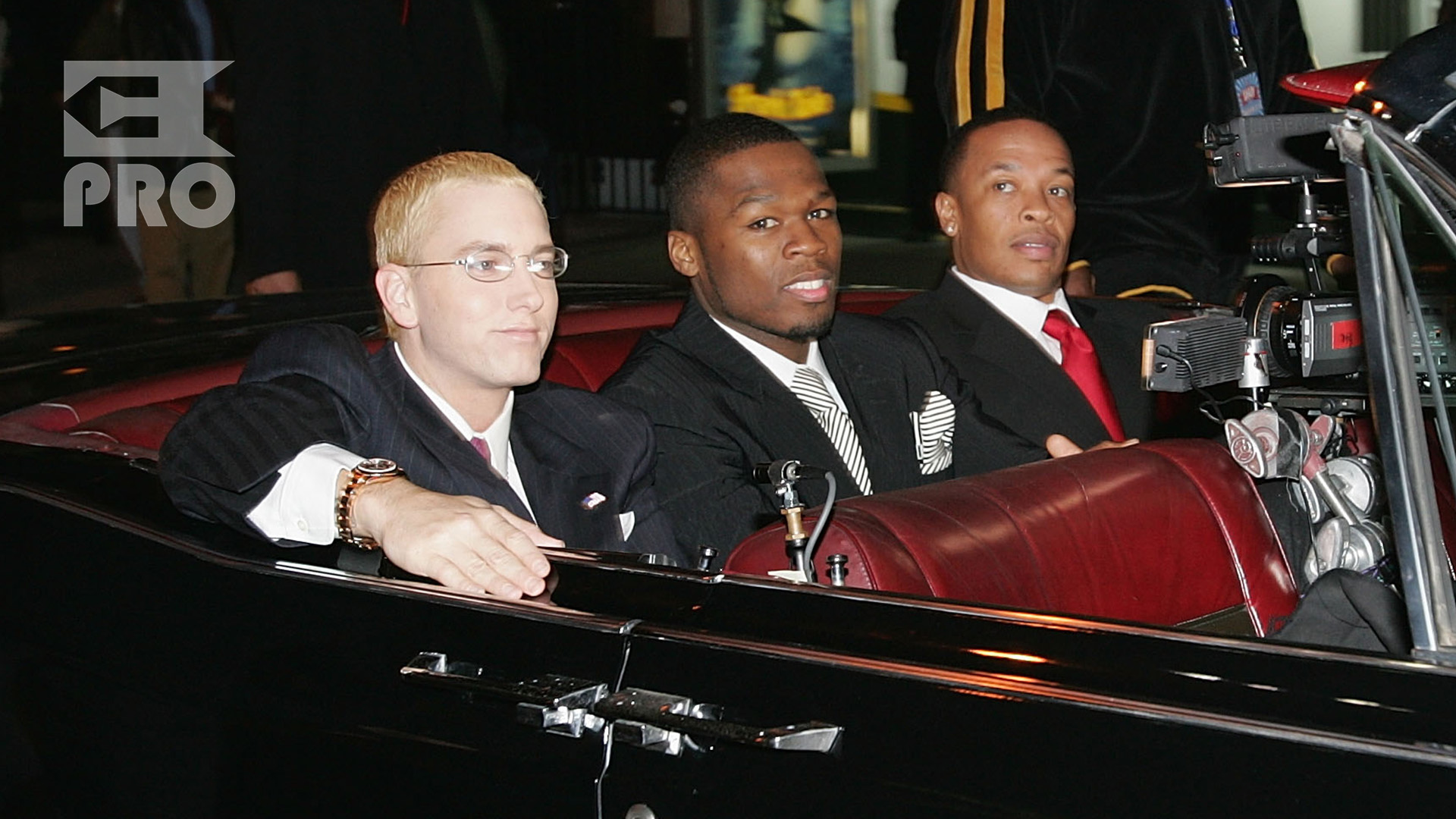 The track broke the first week digital sales record with 418,000 downloads and won the Grammy Award for Best Performance by a Duo or Group in 2010 but one more plaque would not hurt.

Watch Eminem performing the song with 50 Cent at Coachella: