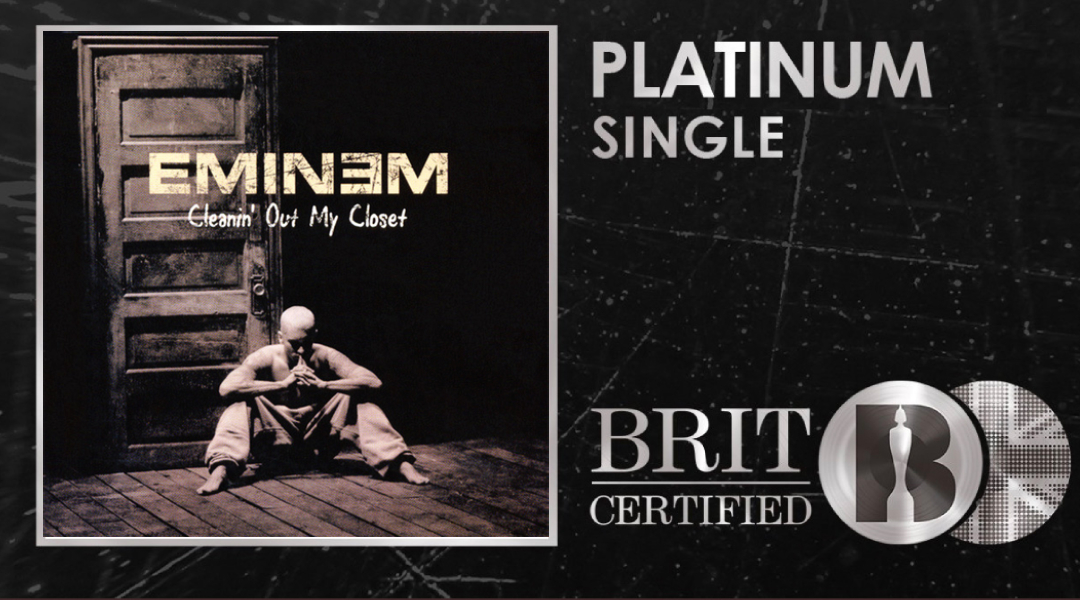 This certification recognises 600 thousand copies sold in the UK. “Cleanin’ Out My Closet” was released in Britain in November 2004, and it took the single almost ten years to earn the first Silver certificate for selling 200 thousand units. And it took the song only three years to move from Gold to Platinum level.

'Cleanin' Out My Closet', the single by @Eminem, is now #BRITcertified Platinum pic.twitter.com/dct1rytVe1

Listen to Eminem — “Cleanin’ Out My Closet” on the album below: