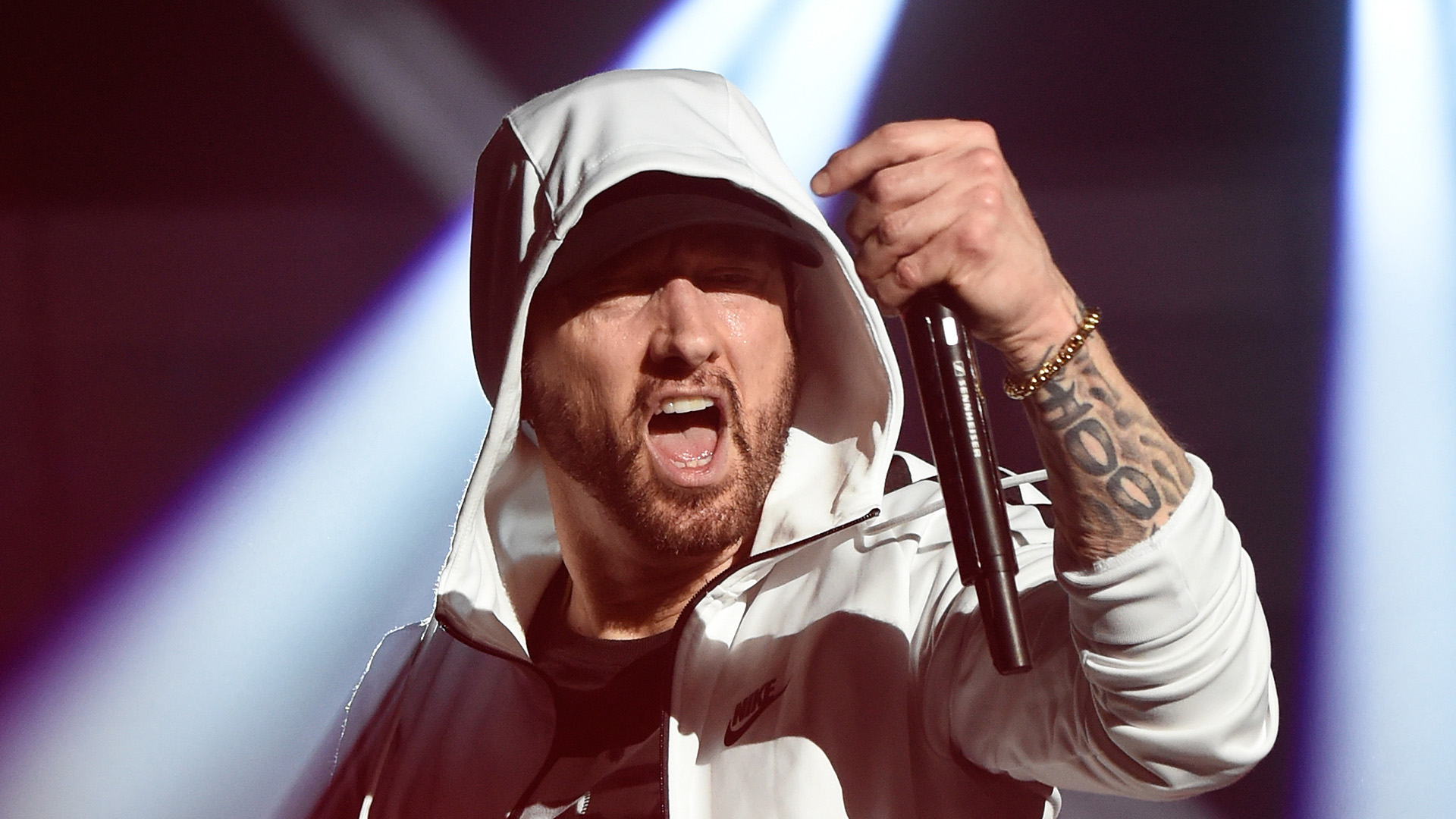 Pure album sales numbers show Eminem as the highest-ranking hip-hop artist on the US market.

While Korean pop-juggernaut BTS holds the first place and Halsey, who included her album in a ticket bundle, the second, Eminem is up there, at No.3 with his surprise album “Music To Be Murdered By”, which he dropped almost a month ago with no warning and zero promotion.

Listen to “Music To Be Murdered By”: