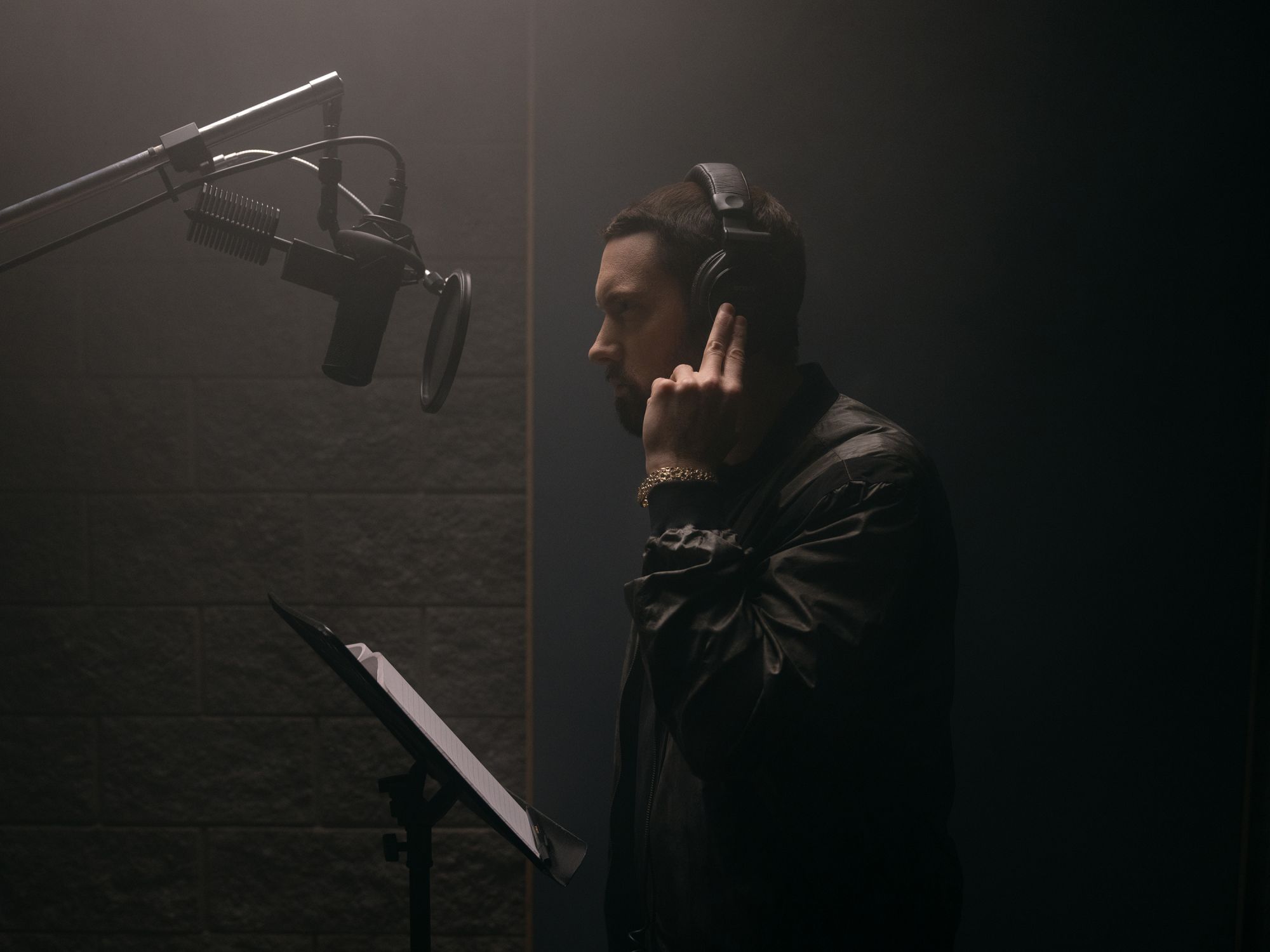 Marshall has added a new billion to his streaming count this year faster than ever.

Even within 2022, we see how Marshall is speeding up, bagging higher numbers than in previous months. He hit 1 billion streams in late February and 2 billion in mid-April.

It is only natural that Em’s ever-growing audience streams his music more and more often. Since the beginning of the year, Shady’s Spotify following has increased by 6 million new users and is about to reach 57 million.