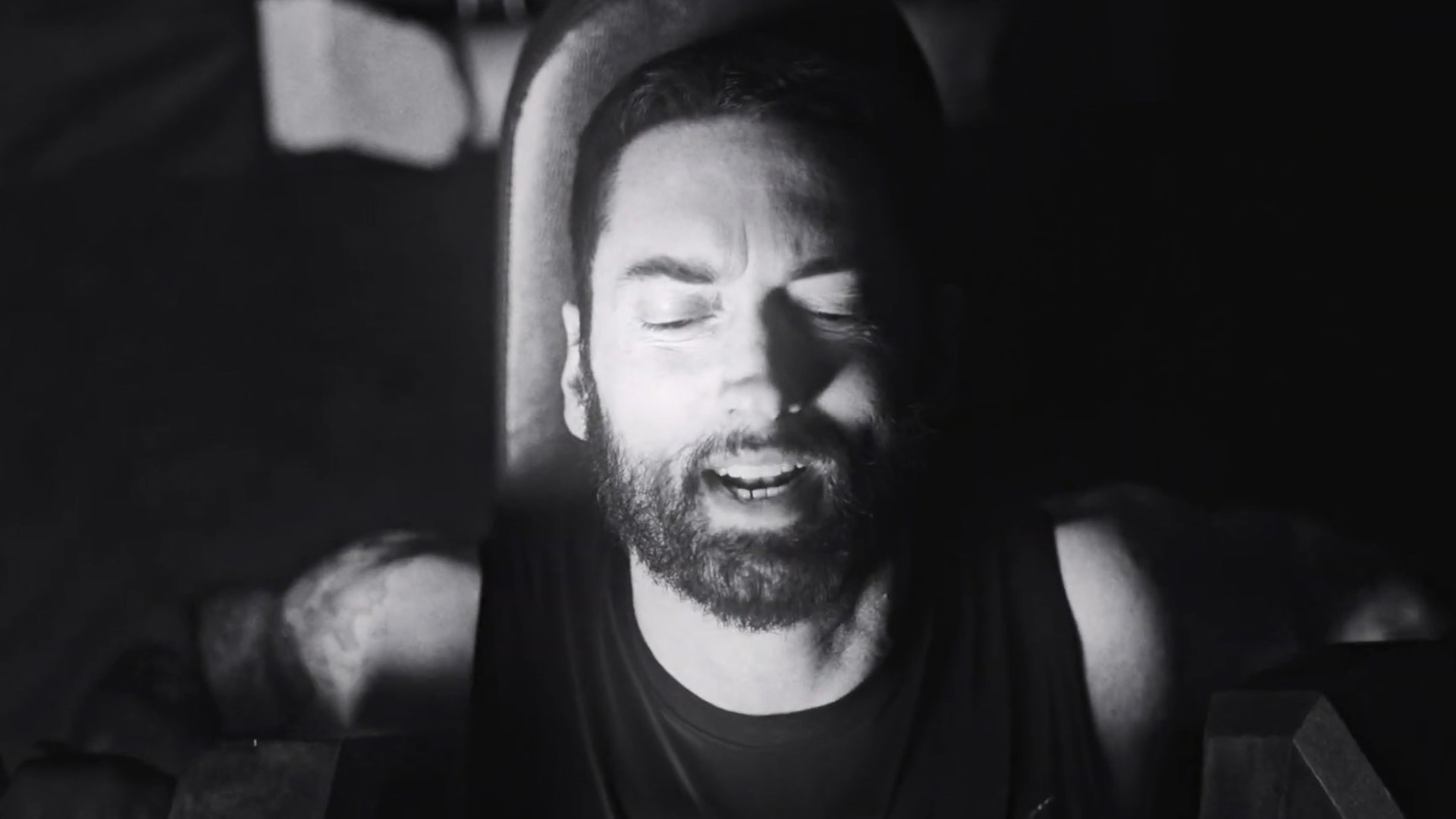 Eminem dropped his new video for the most recent release “Music to be Murdered By: Side B”.

Promoted, as per new Shady Records strategy, by the series of seemingly unrelated tweets, “Higher” shows Eminem fighting his demons and makes a strong statement about how the mindset of a fighter important in both music and sport.

The video was premiered during ESPN’s countdown to the Poirier vs. McGregor rematch.