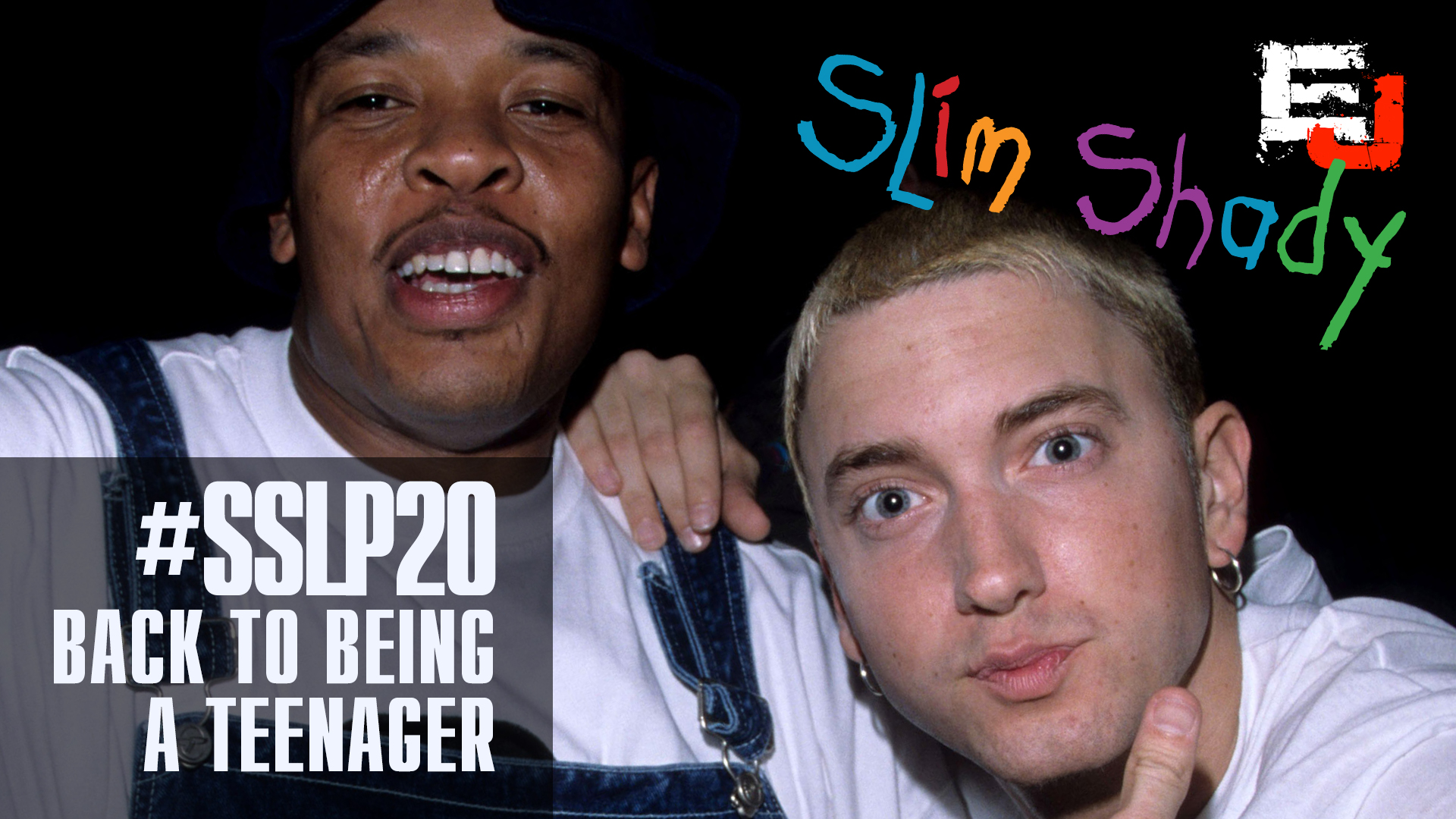 As they say: brevity is the soul of wit. When Eminem released the extended edition of the album “The Slim Shady LP” in February with new tracks that have never seen the light of day, our author Kate Malik wrote this short article. In the mist of Rapture and our trip to Australia, we somehow forgot about it. Later we decided to postpone it for EJ, which was also delayed … So finally, dig in to an exclusive piece for the 20th anniversary of the album.

I am a teenager again. This month I’m throwing out 20 years of my life and going back in time to celebrate The Slim Shady LP’s 20th birthday. I don’t say I needed that, I thought I don’t. Turned out I did. I really do think we all sometimes need to reminisce about the things that used to were important to us. Some things I’d love to forget, but The Slim Shady LP is definitely not one of them. It rocked my world, and, judging by statistics, not only mine. Young, angry Marshall was still trying to deal with his own issues by creating an alter-ego, but he somehow managed to help millions of other people, who were struggling or just going through a difficult phase. He wasn’t exactly the role model with all his own problems, but that’s exactly what made him relatable and believable. He was one of us: confused, aggressive problem child, but his talent helped him to do what we all couldn’t – he was expressing his rage, his pain and insecurities. I grew up with his lyrics tattooed in my memory.

Today, 20 years later, I still remember every damn word. And I’m sure I’m not the only one. Eminem says the he, probably, has ruined our childhood, I can’t agree. I do think that he changed a lot of lives in a good way, his raw emotions were like a vaccination. 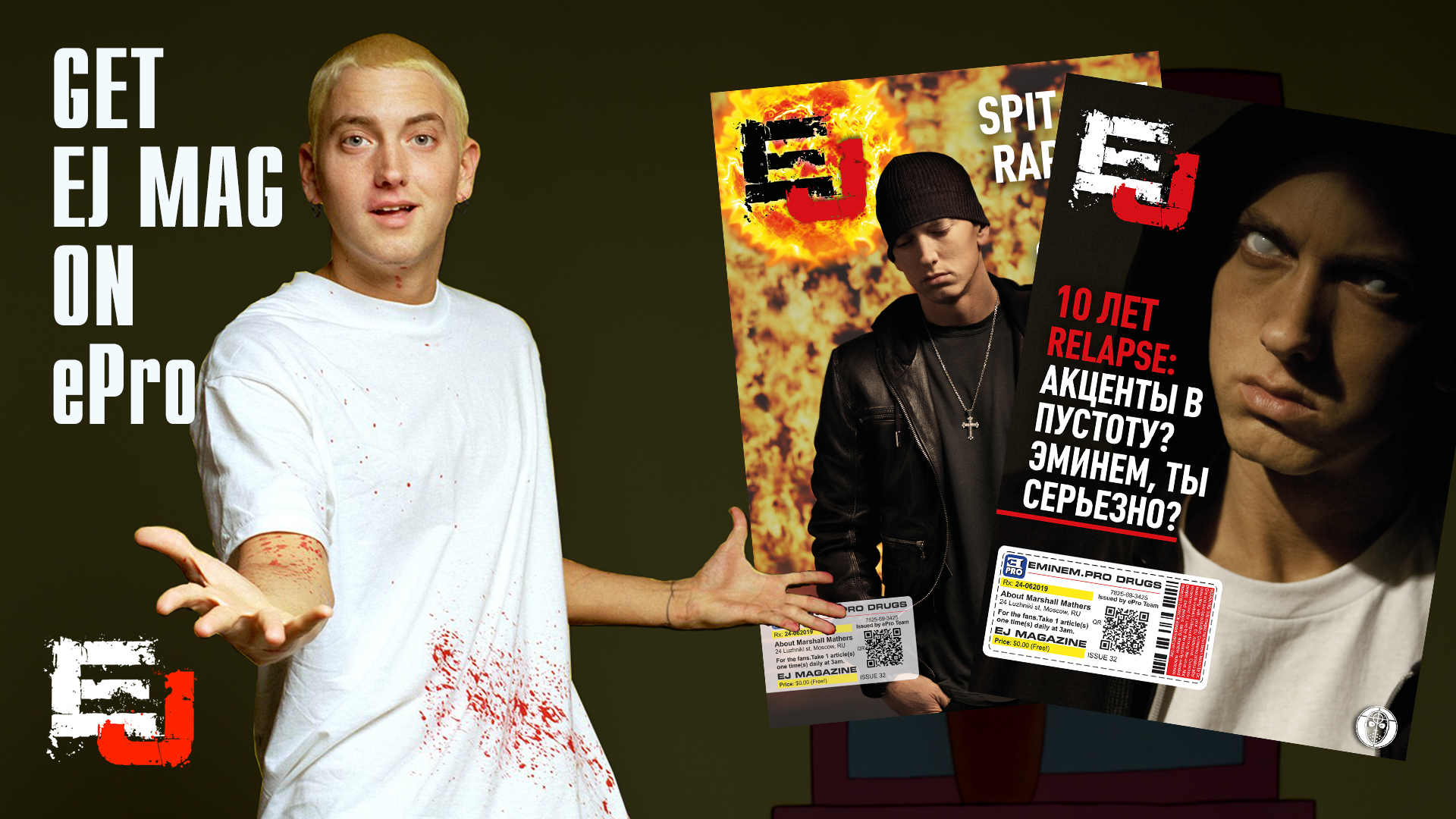 “The Slim Shady LP” is a notable milestone in music, and in my generation’s upbringing. This new version to me is more a reminder, than a necessity. Some acapellas added, some instrumentals, some freestyles.. So either Em is feeling nostalgic too, or he wants to catch the next generation on a hook of fury mixed with careless fun and obvious gift. SSLP will always be appealing to a younger crowd, so bringing this album on the spot once more might expand its audience. Today’s Eminem, despite the “Kamikaze”, is a grown up. Less provocative, less shocking, with different problems and different solutions. Woke. Conscious. He is now someone a parent can relate to more. Expanded SSLP brings the naughty teenager back, for us to remember, for today’s kids to know. SSLP is a big deal in music. Big deal in rap. Big deal in many lives. So let’s celebrate its birthday and connect once more to our inner child, who still doesn’t give a f*ck.