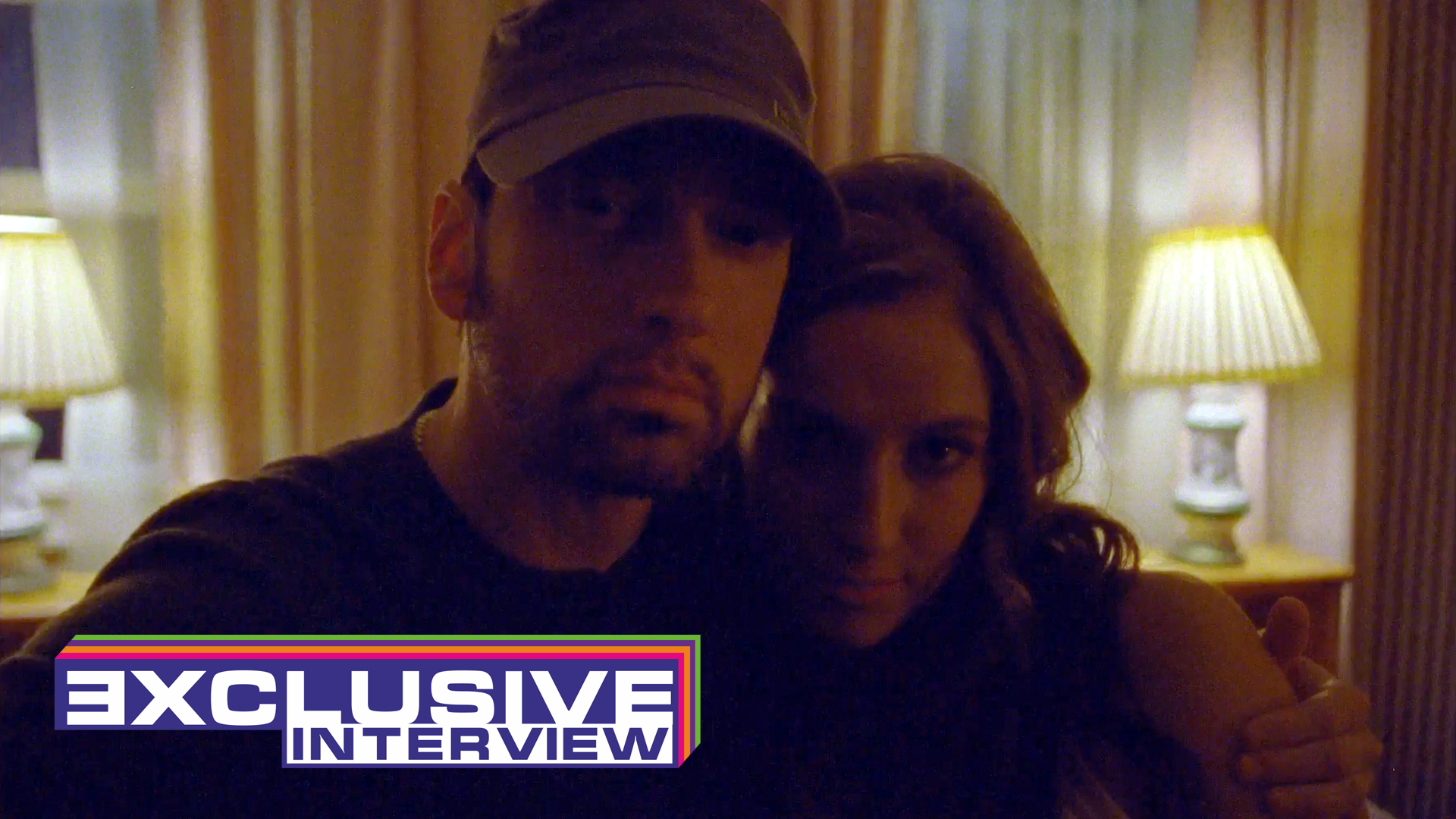 Few days before video release we had a chance to chat with actress Sarah Ashley Toups (Sarati), who played Suzanne – main character in new video to Eminem’s and Ed Sheeran’s song “River”. In exclusive interview Sarati told Eminem.pro about shooting this video, how she got this part and her experience of working with Eminem.

Interview took place before “River” video was released, that’s why we and Sarati were waiting for Eminem’s team to allow publishing it. And now you can read it.

Eminem.Pro: So, here’s what we know about you: you are a fitness -model and actress, you starred in TV shows such as Lethal Weapon, Stitchers and others. Tell us a little bit more about yourself, some basic information you usually tell, so our readers van get to know you better.

Sarati: I am from College Station, Texas and have been in LA for 6 years. I am a major tomboy even though you wouldn’t know it by looking at me. I love playing poker, ping pong, working out, playing with my dog (she’s the cutest dog in the world), and spending time with the people I love. I am very sarcastic…and tough. 🙂

[Video World Premiere] #Eminem feat. Ed Sheeran — “River”. Eminem released a video for the third single #River from #Revival in collaboration with #EdSheeran. The video is available on YouTube/Vevo

Eminem.Pro: You play one of the main roles in new Eminem video on single “River” from his 9th album. How did you get this role?

Sarati: I went to an audition not knowing who or what it was for, and then a couple days later I found out I booked the job. I jumped up and down and screamed in my apartment.

Eminem.Pro: After this publication you probably faced a wave of attention in social media. Eminem’s fans were writing a lot about you. Did you read those comments? And if yes, what did you like the most? What was the most memorable one?

Sarati: I have read most of the comments and overall everyone has been very kind to me. I’ve been responding to a lot of people just so they know how much I appreciate their support so I don’t know why anyone would be hateful. My favorite comments have been on the youtube video because they are talking about how real our scenes were. That’s such a compliment to he and I’s acting together.

Eminem.Pro: “River” is a song about complications of unsuccessful relationship. This is a topic many people can relate to. We haven’t seen the video yet, but judging by promo-video posted by Eminem, video will contain some emotional scenes, for example the scene where Susan and Eminem are having a quarrel. Was it hard to shoot these scenes? How did you manage to get used to the role?!

Sarati: I didn’t find it hard to shoot any scenes. Everything was very natural and real. Music videos are different than television shows or movies so I didn’t have time to give Suzanne a whole backstory that I could work from. Also, it wasn’t my place to do that because it wasn’t a character or person that I created. I just wanted to do the best job I could in bringing Suzanne to life.

#Eminem and his hot “girlfriend” (Sarah Ashley Toups) chilling out in hotel room. Might this be “River” teaser? // #EminemPro #Revival #River #UNHAPPYVDAY

Eminem.Pro: The fact that this video release date is 14th of February, St. Valentine’s Day, is ironic. On your opinion, what should people do to keep the relationship with their significant others? How not to lose romance?

Sarati: Trust, respect, and selflessness are very important in sustaining a healthy relationship. I think the hidden ingredient though is laughter. I love to laugh, and when relationships get boring after years of being together, the fact that you share the same humor will always be there to keep you happy.

Sarati: Working with Em was the coolest thing I have done in my life so far. The whole process is going to be tough to beat.

Eminem.Pro: What was the hardest part?!

Sarati: I have been a working actress for about 2 or 3 years now, and I have been turned down so many times. They gave me a huge opportunity… so for me to even complain about one thing is just ridiculous. Nothing was hard. I am so blessed to have been a part of this video, and I would do it a million times over.

Eminem.Pro: How long were you shooting this video?!

Sarati: We shot my part over 2 days.

Eminem.Pro: Enough about the video, let’s talk about you. What music do you like to listen to?!

Sarati: I love country music actually because it is what I grew up with, but I listen to everything. Frank Sinatra, The Beach Boys, Eminem.

Eminem.Pro: What are your 5 favorite singers/ bands?!

Sarati: I do. I listened to River about 300 times after we shot the video and Believe is one of my other favorites off Revival. I used to listen to Ass Like That all the time though…I was 15 and would work out to it. His music is so powerful and is a freaking mind game. I will listen to one of his songs on repeat and hear something new that blows my mind every time.

Eminem.Pro: Did you listen to “Revival” before you got that part? What’s you favorite track on the album?!

Sarati: I did! Not to be biased, but River is my favorite track. Believe is my second favorite though. Running on the treadmill to Believe is so therapeutic.

Eminem.Pro: Do you think that this role in Eminem’s video will be helpful to your career?!

Sarati: Absolutely. This is the first job that I’ve done where I was seriously acting. Most of the jobs I do are the “hot blonde” and I say a couple of flirty lines. I’m not complaining about that, but it was amazing to play a major character that has depth and emotion. I also loved being brunette. I have never worked as a brunette so I felt like a different person. I was Suzanne.

Eminem.Pro: What career plans do you have for the nearest future? Where we will see you next?!

Sarati: I just hosted 10 episodes of a TV show coming out soon and I am going to be in a new film as well. I will be sure to post about the work I am doing once it is able to be talked about. You know how everything is so secretive.

Eminem.Pro: I bet all Eminem’s fans want to know more about you personal life. Are you dating anyone?!

Sarati: I have been dating my boyfriend for almost 2 years… I like to keep my life with him private though 🙂

Eminem.Pro: And last question: How would you describe Eminem after working with him?

Sarati: He is one of the most deserving people of the success he has had and I am forever a fan. 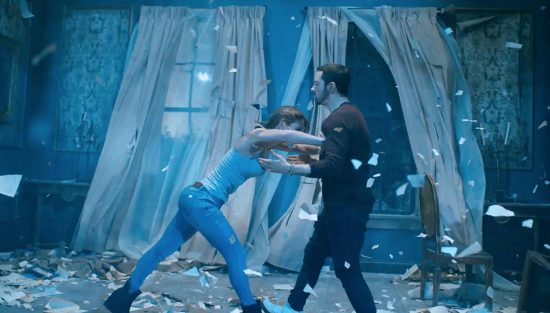