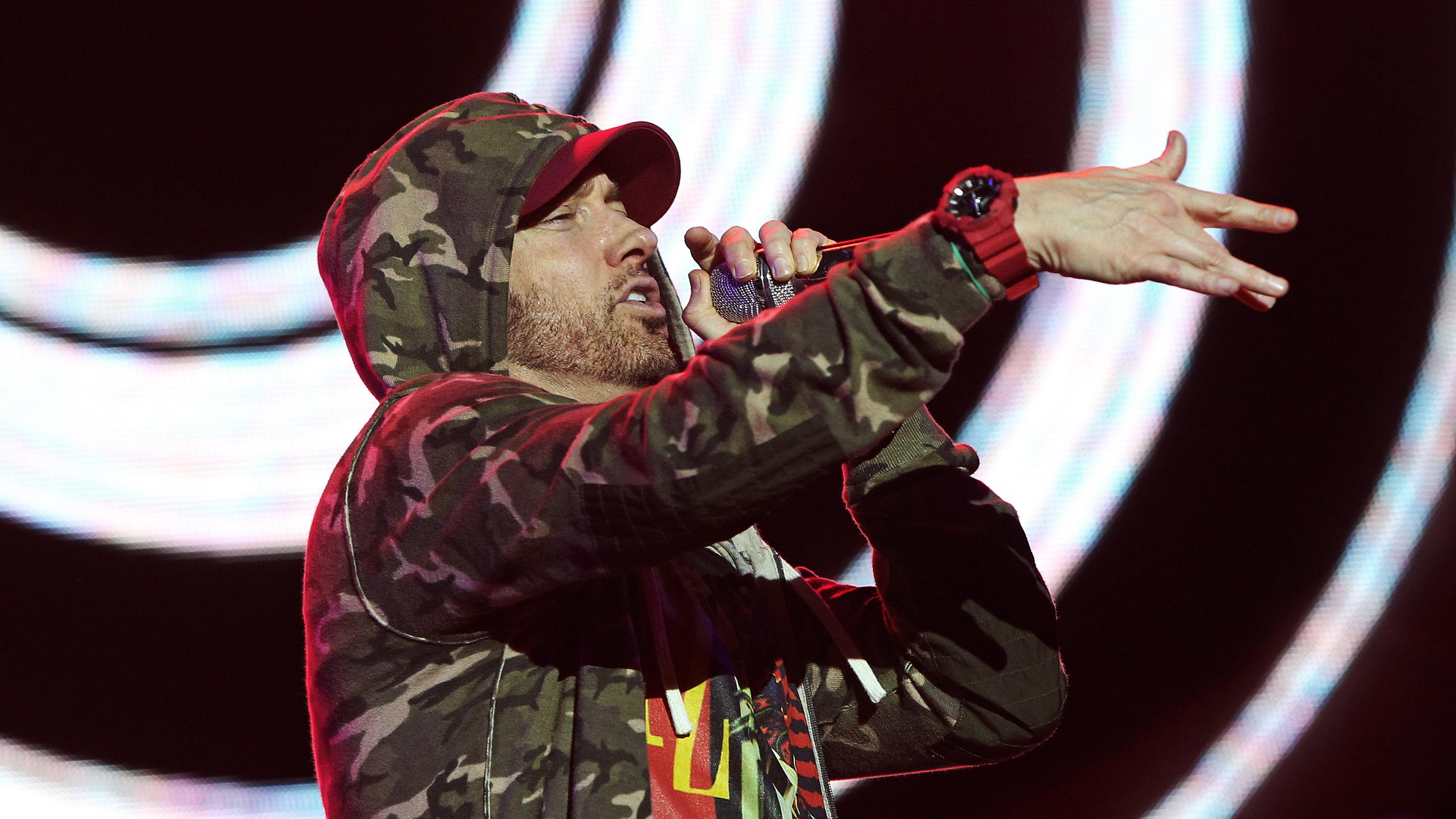 It also made Eminem the first artist in history to have eight albums in a row debut at No 1. The achievement that has been surpassed later by Eminem himself with his next album “Kamikaze”.

B.o.B Reveals That Eminem’s Version Of “Airplanes” Is The Original One

Dante Ross Praises Eminem For Not Being Blinded By Beefs

IllaDaProducer Has More Songs With Eminem On The Way