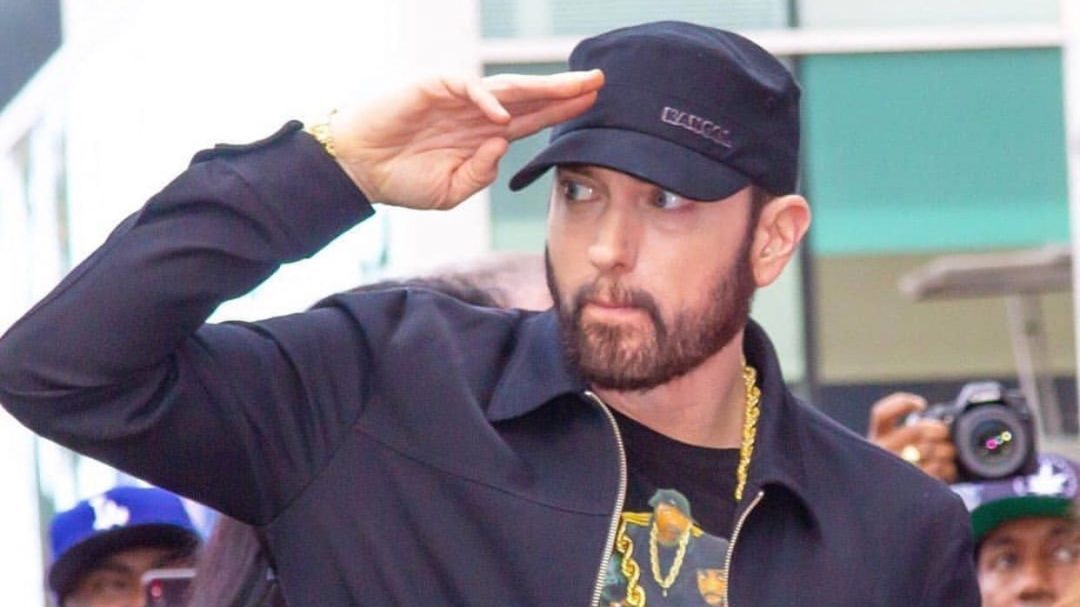 Eminem has been a constant feature on the Spotify Top Artists chart since its launch in October 2021. This week he moved to the highest slot on the Daily Global chart so far.

On January 11, Em relocated three spots up to No.14 from his previous position at No.17. Coincidently, No.17 was his peak position for months. Not any more.

Over a year after his most recent project, “Music to Be Murdered By: Side B”, was dropped, Marshall gained new momentum and new listeners.