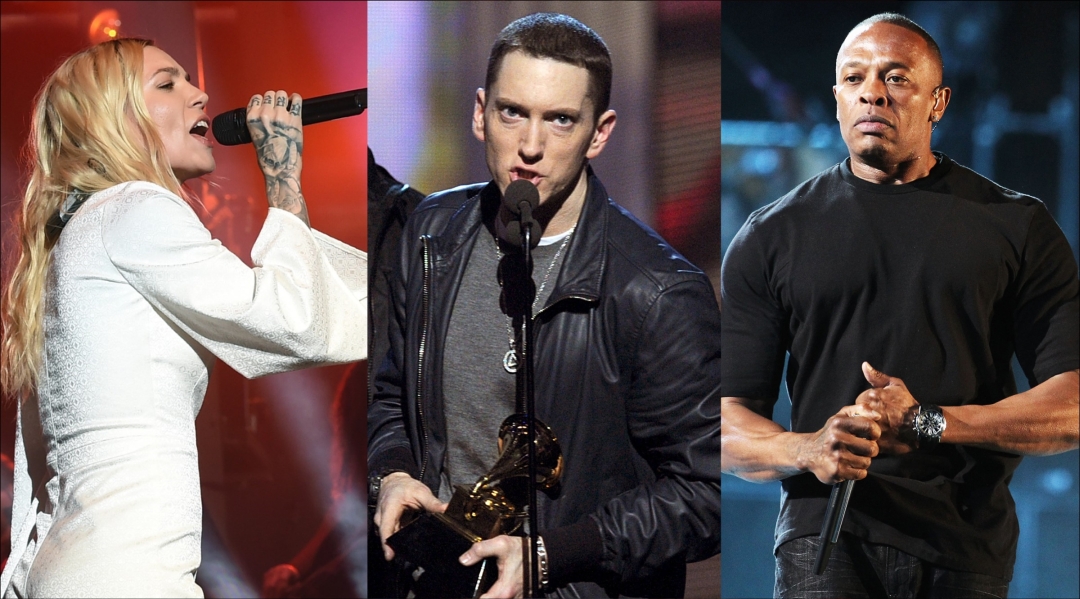 Released in 2011, this is Eminem’s 26th song to reach the milestone of 200 million streams on Spotify.

The track, allegedly recorded for Dre’s unreleased album “Detox” is doing much better YouTube, where the video for the song has gained 415 million views. On the other hand, the video was uploaded to YouTube much earlier.

Watch “I Need A Doctor” below: