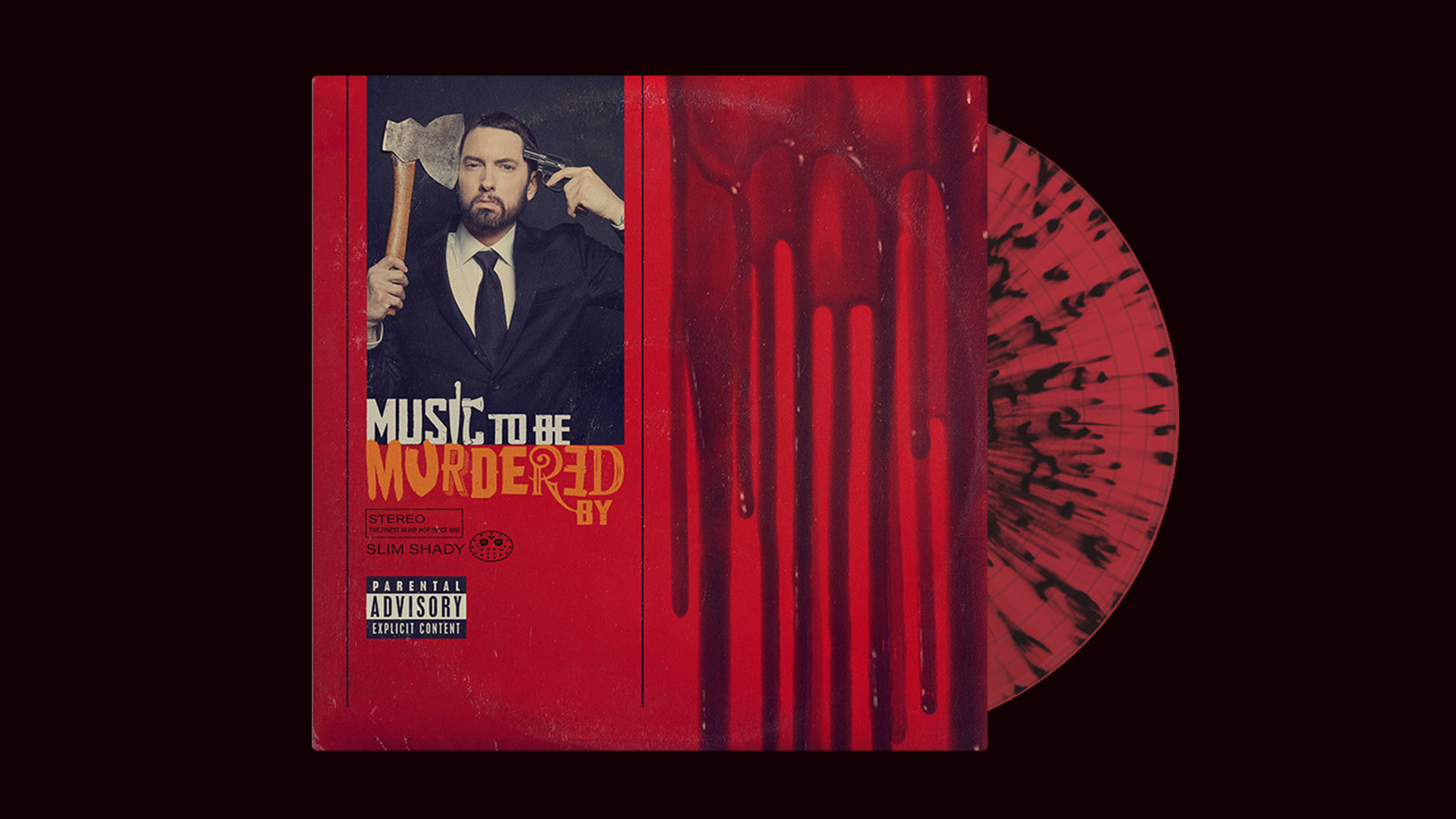 Marshall’s 11th studio album is his fourth to earn the milestone of 2.9 streams on the platform.

“Music to Be Murdered By” was dropped without warning in January 2020 and stormed charts all the way up to No.1 in 16 countries. With 287,000 copies sold in 2020, the project became the 9th best-selling album of the year in the US.

Canada was the first country to certify MTBMB Platinum, with New Zealand, Denmark, and the US following suit.