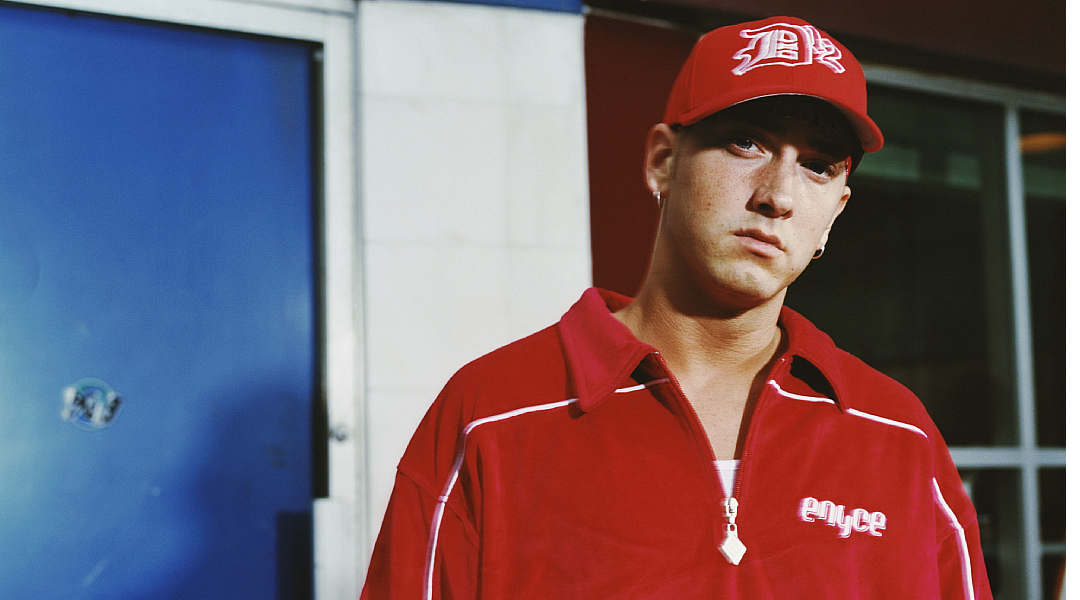 Director Anthony Mandler has worked with the most significant artists of today. He has witnessed how fame and pressure affect their mental health, and Eminem is one of those affected.

Having started as a celebrity photographer, Anthony Mandler moved to direct music videos for Taylor Swift, Jay Z, The Weeknd, The Killers, Drake and more. Most notably, Mandler has made 15 videos for Rihanna, virtually shaping her visual style. His experience with Eminem includes the D12 photoshoot for Spin in 2001 and directing music videos for “When I’m Gone” and “Beautiful”. 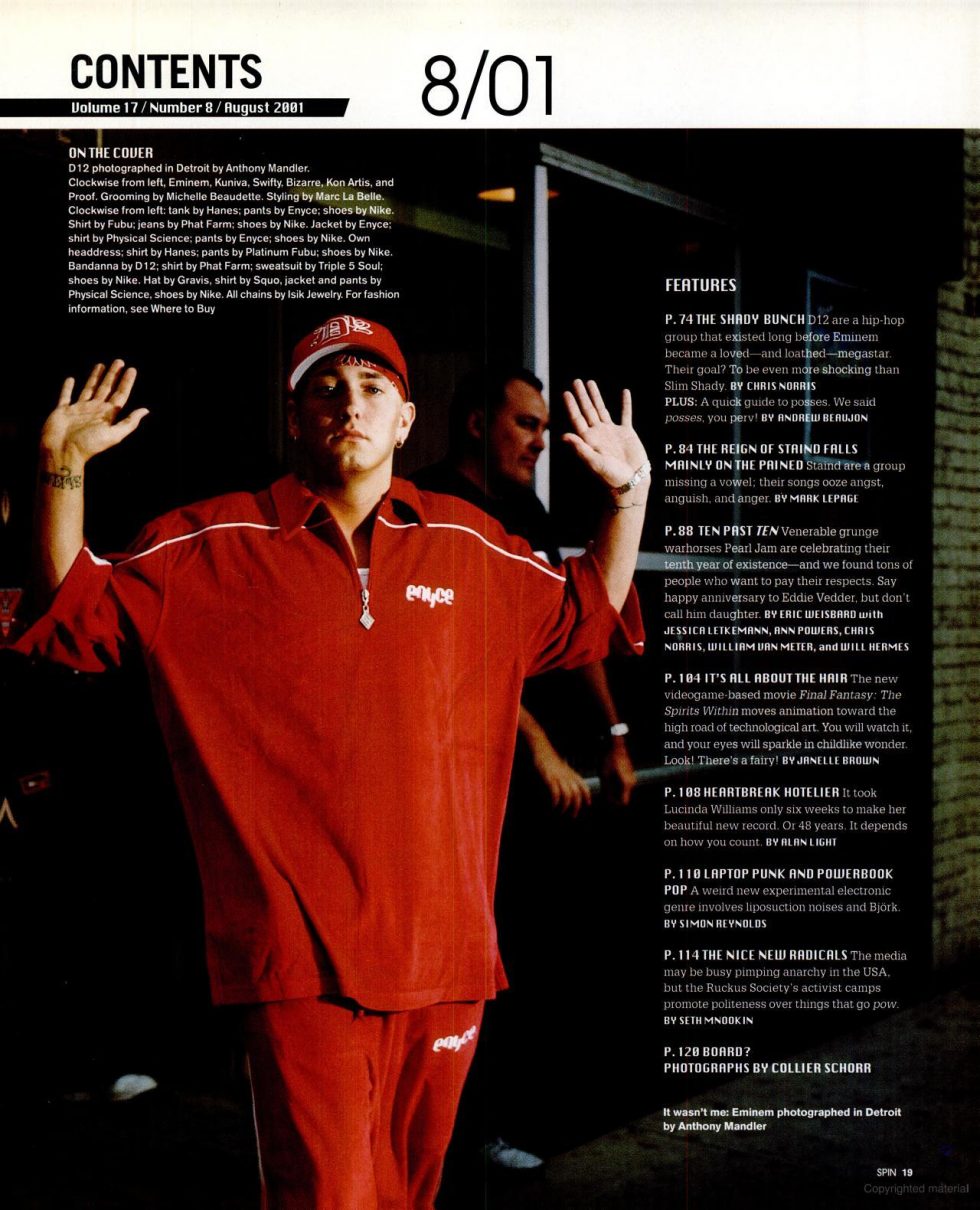 In his recent conversation on the Anything Goes podcast, Anthony talked in length about working with top tier celebrities and, of course, was asked about the time he had spent with Eminem. The acclaimed director touched upon some dark topics, which, we know, plague the lives of many artists:

I did a couple of videos for him, spent some time in Detroit with him, a couple of shoots. He was complicated at that time. I think he was not sober at that time, I think now he’s sober, and he seems to be very direct. But it was complicated, he’s a complicated guy. Sometimes people’s brilliance is what makes them odd. They are not as open or one-to-one they don’t look you in the eyes. But then they walk away, and they do something that’s remarkable. They have a special skill set. I think with Em, the one that I noticed more than anything was that he was pretty much like a recluse. We would have to go to Detroit and go out to his house to work. He always worked in these small communities where he lived. You couldn’t get him to come down to LA and work, you always had to go to him, which tells me something. His world [was getting] smaller and smaller. That’s part of the problem. When you see fame controlling somebody’s life when they actually want to do something different.