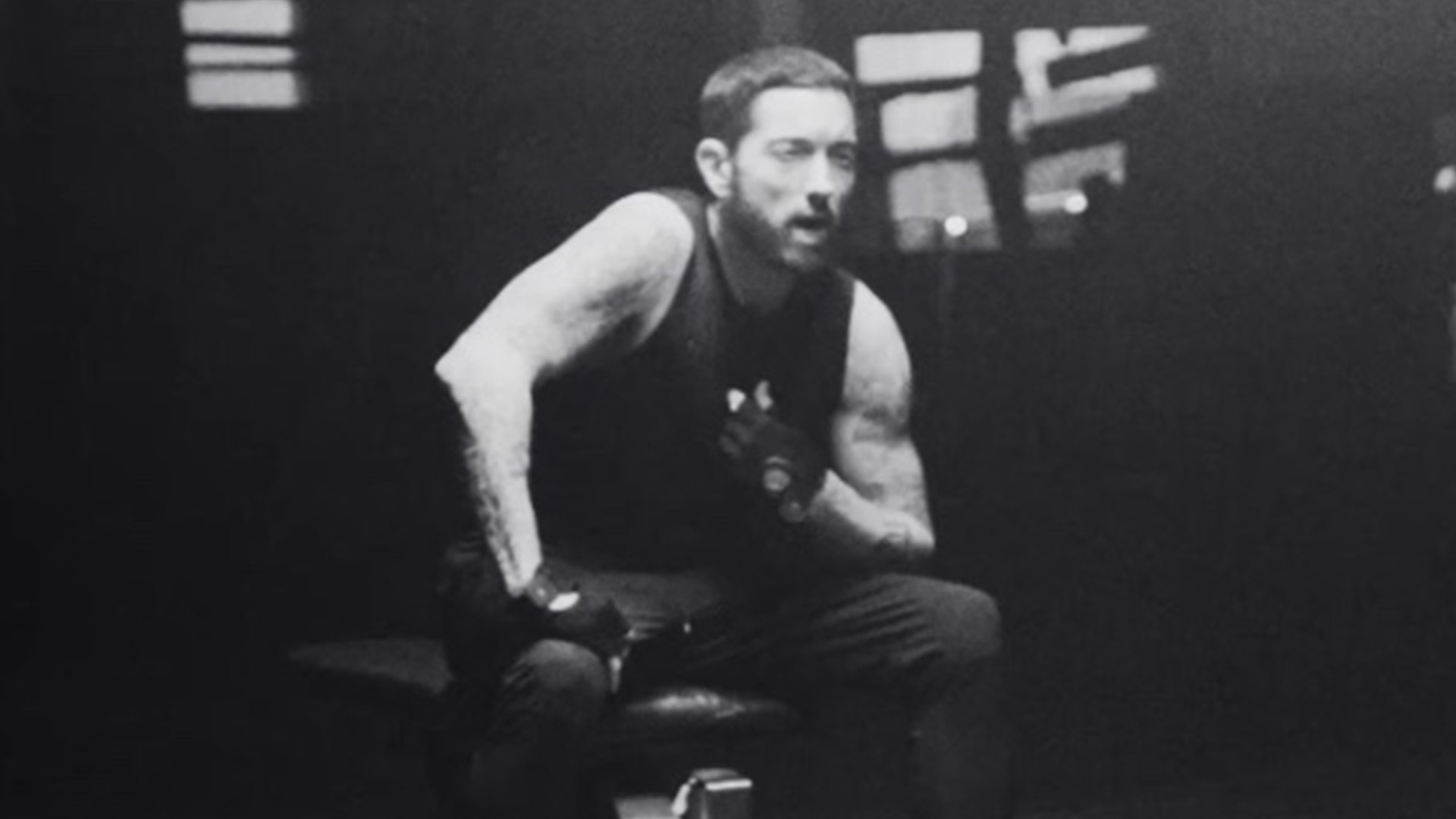 New sales figures indicate that Eminem’s most recent album flies back up to the Top 10 of the Billboard Album chart.

Following the CD release of “Music To Be Murdered By: Side B” last week, the album moved 31,000 units in the United States, reports an industry publication HitsDailyDouble. That should bring the album 13 positions up to No.7 on the album chart.

Listen to “Music to Be Murdered By – Deluxe Edition” below: