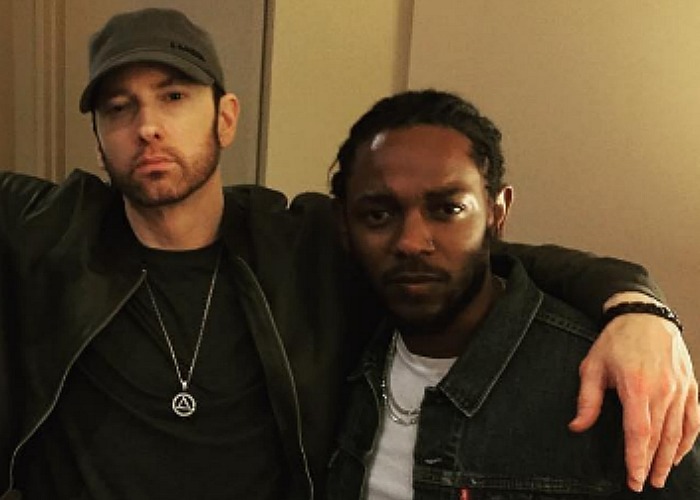 This week “good kid, m.A.A.d city” by Kendrick Lamar marked its 358th week in Billboard 200 list, which is one week longer than “The Eminem Show”.

When Kendrick’s album hit its 300 weeks in Billboard 200 this July, it became only the fourth hip-hop album in Billboard 200 history to have reached this milestone. All three others belonged to Eminem: “Recovery” (now at the 320th week), “The Eminem Show” (357) and “Curtain Call: The Hits” (461).