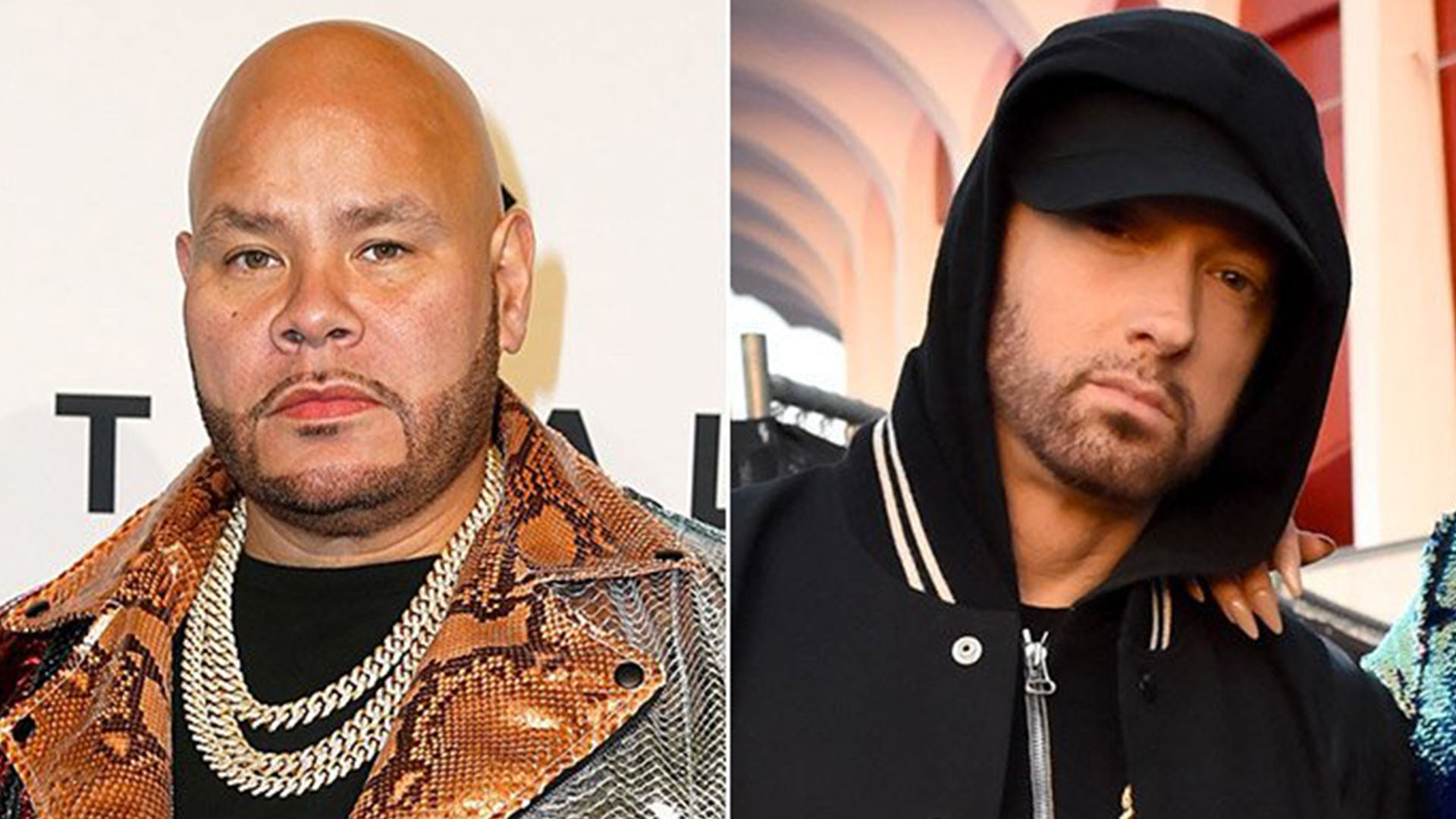 There is not a hint of a tracklist so far, only the list of collaborations which is enough to get everyone’s attention. The album produced by Joe and Dre (not Dr. Dre) features Eminem, Cardi B, Anuel AA, Mary J. Blige, MihTy (Jeremih & Ty Dolla $ign), Boi-1da, Hitmaka, and Cool & Dre.

Family Ties the most anticipated release of my career drops 🗓December 6th!!! It was only right that I share my family with you and yours. Happy Thanksgiving Everybody! and thanks for all the love and support over the years. Huge shout out to @dreday3000 @eminem @liltunechi @iamcardib @anuel_2blea @jeremih @tydollasign @boi1da @hitmaka @therealmaryjblige #familyties

Fat Joe stated earlier that this album might be his last and that he wanted to celebrate his hip-hop family and collaborate with the best. He said during the conversation with Power 106’s L.A that “the features I got are three of the top five dead or alive rappers ever in the history of rap”.

It is pretty clear who is one of those three: it is Eminem, whose name opens the list of Fat Joe collaborators on the record that he has set to be the greatest of his career.

Eminem Nominated for Artist Of The Year Award

Ice-T Shouts Back To Eminem: “Respect Is Mutual”

Fat Joe Bonds With Bow Wow Over Admiration For Eminem