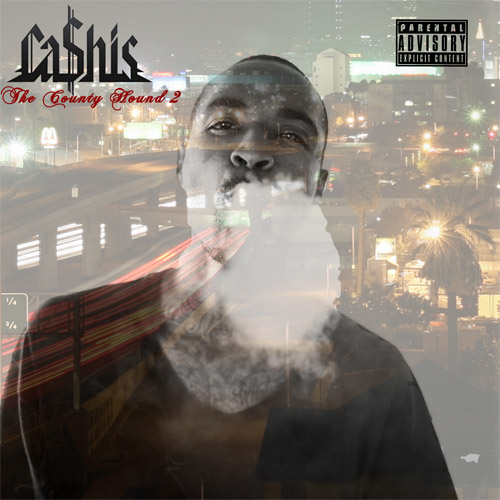 Eminem, Obie Trice and Crooked I will contribute to Ca$his’ upcoming “The County Hound 2” album.

On October 15, Ca$his is slated to release The County Hound 2 via his Bogish Brand imprint. Eminem is listed as either a lead producer or co-producer on four of the album’s 15 tracks.

A Chicago native turned Orange County, California resident, Ca$his dropped the original County Hound EP in 2007, while still among a burgeoning group of emcees signed to Emeinem’s Shady Records imprint. He has since established his own label, while keeping what he refers to as a familial relationship with Eminem.

“I’m always gonna be under the Shady umbrella, and we family, regardless,” Ca$his said during a July interview with HipHopDX. “The situation with them was I just needed to be on a platform where I could release projects more.”

The County Hound 2’s tracklisting and cover art are as follows.