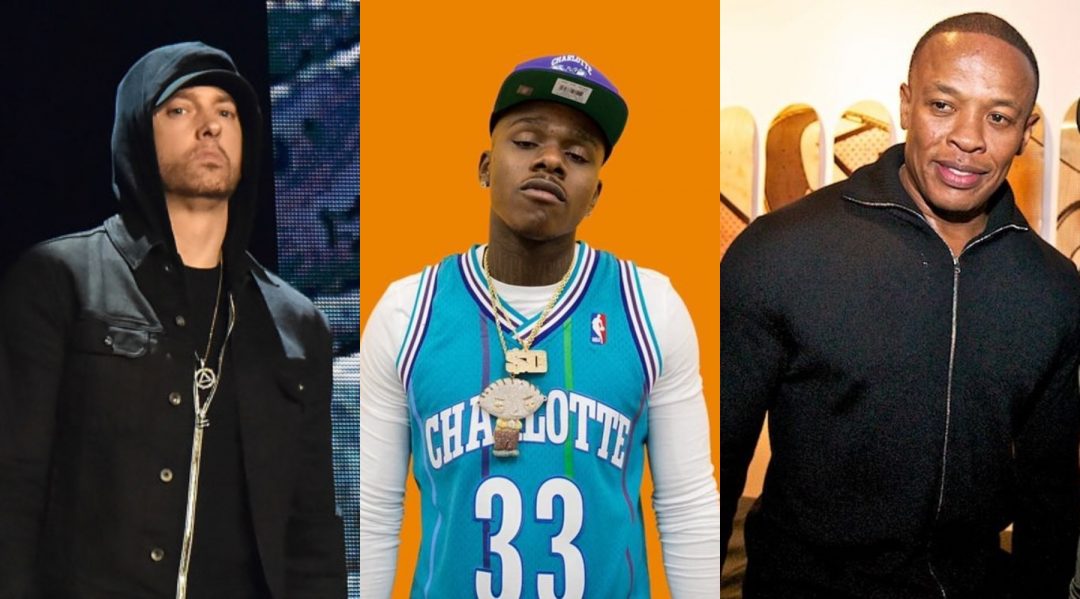 DaBaby is promoting his second album “Kirk” released earlier this year by Interscope and he is having fun.

During his recent appearance at “Sway in the Morning”, he dropped an impressive freestyle by paying homage to two hip-hop giants. DaBaby used the beat to Eminem and Dr. Dre’s 1999 classic, “Guilty Conscience”, to carry his rhymes, and that beat really is something that sets a high standard to the rapper who wants to play with it.

Juice WRLD, Who Could Freestyle Over Eminem’s Beats For An Hour, Tragically Passed Away

Back to 1996: young Eminem’s freestyles caught on camera

Read the full lyrics to Eminem’s “Kick Off” freestyle