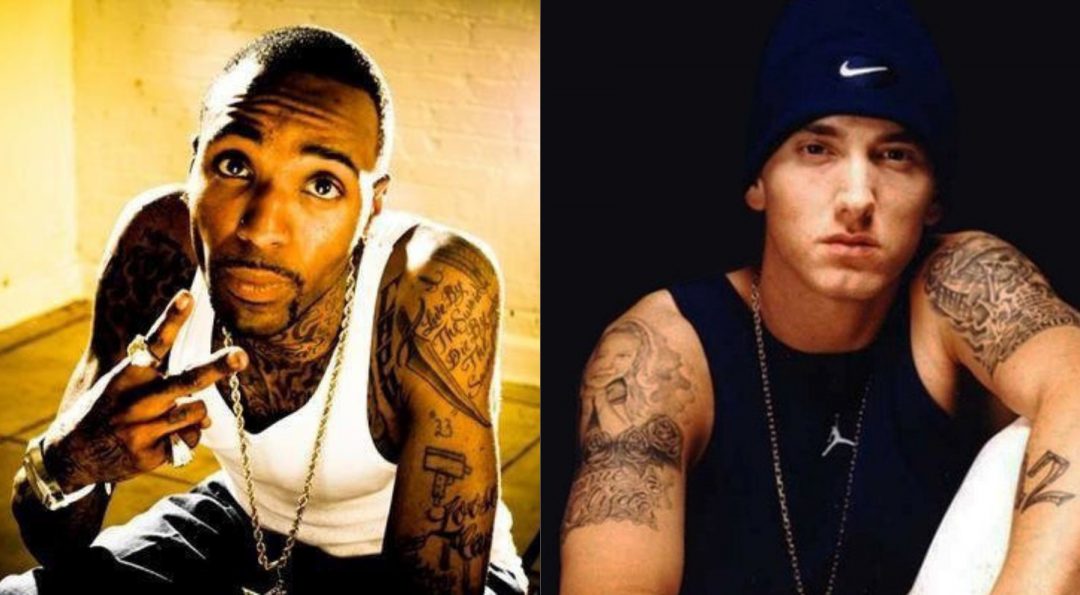 Rikanatti, a producer who used to work with Ca$his on his debut “The County Hound EP” (2007) and Shady Records “Re-Up” (2006), decided to make some money by selling Eminem’s beats.

Eminem was involved in producing both of this project and his credits are all over songs that Ca$his recorded back then.

Rikanatti posted a very casual ad on his Facebook page:

Thinking about selling some of my Shady memorabilia… Got a couple things of value like a physical Eminem Beat CD. Amongst other things… The beats wouldn’t be cleared but would be a nice piece to add to a collections.

Beats would not be legal to use, for sure, but would be a treasure trove for those who would like to see how Eminem’s mind worked back in 2006-2007. However, it took less than an hour for Ca$his himself to come and stop it. Ca$his, whose government name is Ramone Johnson nipped this hustle in the bud with a short comment:

After 50 Cent And Eminem, Nobody Can Scare Public Anymore, Says Ice-T

Eminem Is In Top 5 Artists on Genius in November

Ty Dolla $ign: Only Slim Shady Is Better Than Eminem

Nasaan Says Eminem Has Been Very Concerned With Pandemic