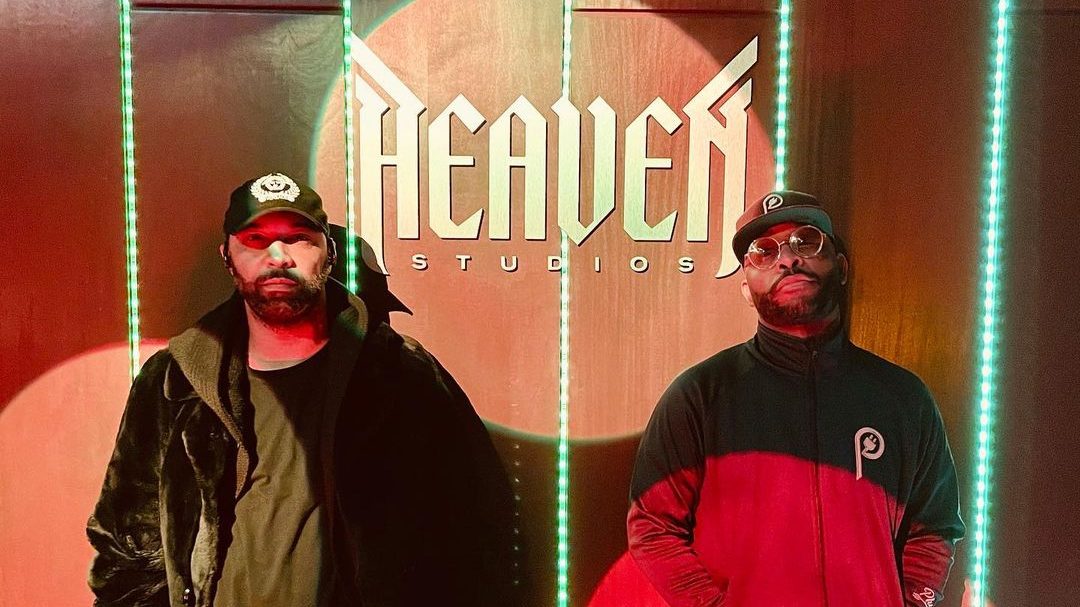 Joe Budden announced his retirement from rapping some time ago, but Royce is probably the one who can bring him back to the booth. He proved that he could do wonders when he squashed beefs between Lard Jamar and Eminem and made Nick Cannon sing praises to Eminem.

However, it is unclear how much Joe’s visit to Heaven studios is work-related. Royce mentioned that he practically lives there, completely consumed with his work and newly found passion for production.

This gon cost you extra

Even if it is costly, many fans are ready to pay so they can finally hear “Glasshouse”, an unreleased Slaughterhouse masterpiece. Or, who knows, maybe there is new Slaughterhouse music is on the cards.

Eminem — “Sing For The Moment” Surpassed 300 Million Streams on Spotify

Conway The Machine Is Nearing End of His Music Career