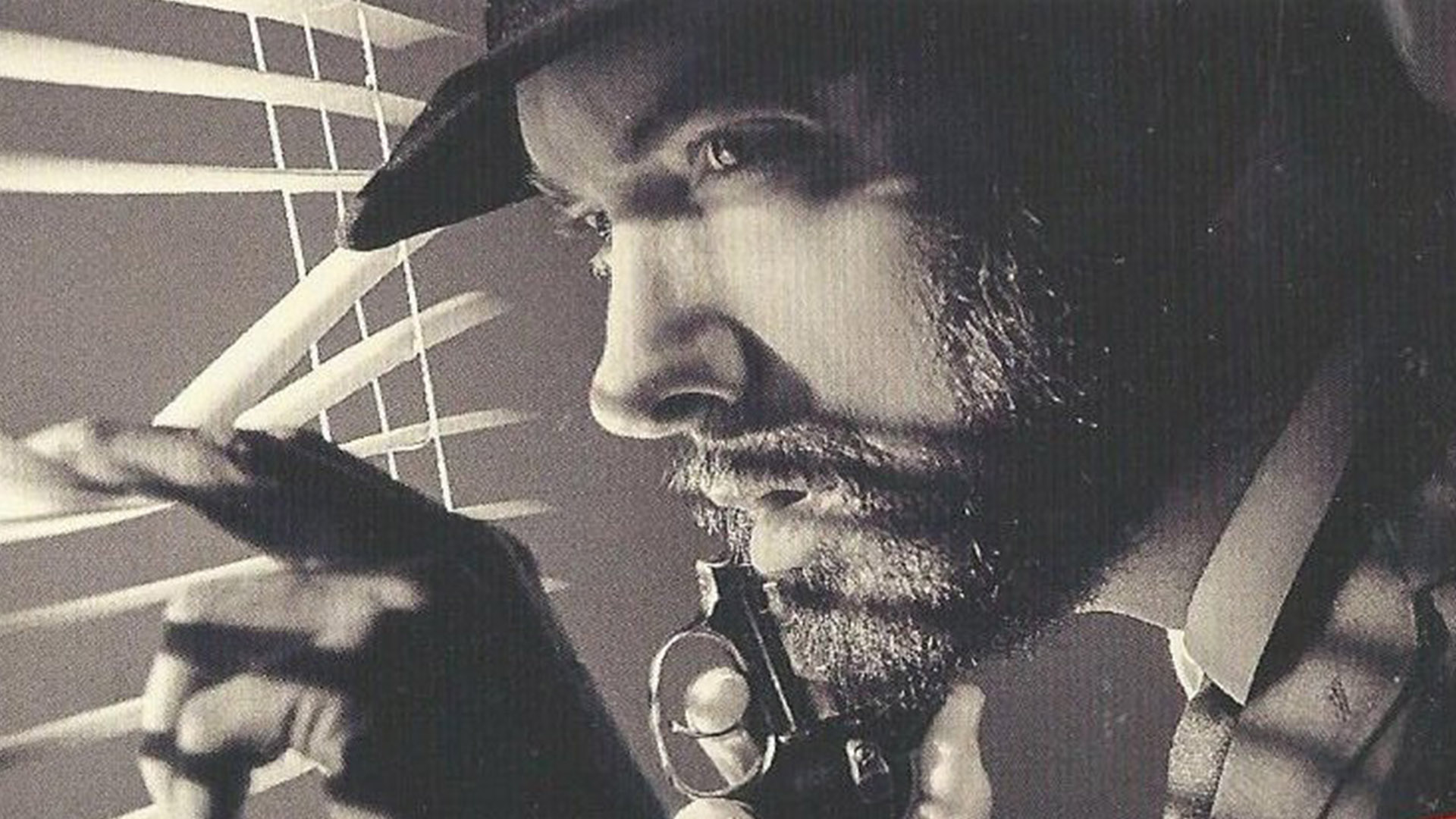 Eminem is nominated for Australian Music Awards this year in the Best International Artist category.

He is nominated for his latest release “Music To Be Murdered By” that debuted in Australia at No.1 this January. This is his third nomination for ARIA, he was up there in 2014 and 2018 but he has not had a chance to receive the actual award yet.

The Best International Artist is one of few categories where public vote counts so go in cast your vote in support of Eminem. Maybe the third time will be lucky for him.
Vote: http://aria.com.au/vote 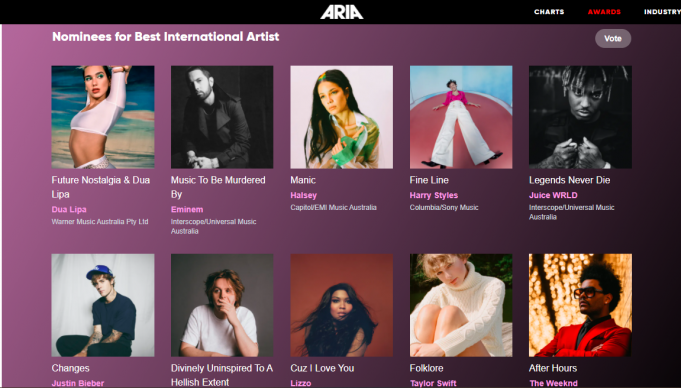