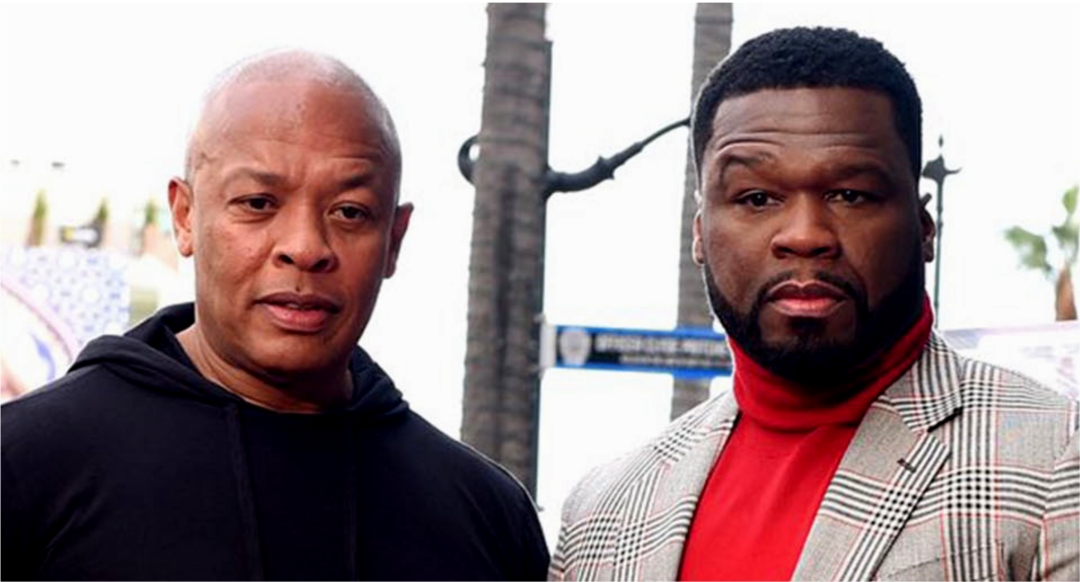 Fifty believes that the stress of going from best friends to worst enemies with his wife is the reason why Dr. Dre experienced a severe health crisis earlier this year.

Fifty ventured into this relationship advice topic on The Morning Hustle show explaining why he is not going to marry anytime soon. He talked about fame, attraction, and the expenses a man of his stature is supposed to pay in child support. It might sound harsh when a man calculates possible outcomes of a relationship in financial losses, but it also realistic. Many examples show how happy couples turn on each other in courts fighting every dollar, and Fifty’s mentor Dr. Dre is one of the recent celebrities going through a very public divorce.

So when a host asked 50 Cent how he felt seeing Dr. Dre in this situation, Fifty responded:

You see him having aneurysms! You see what’s happening with the man going through the more extreme health issues then you’ve seen him have before. I think that you can have that be caused by stress. You think it’s not stressful that the person that was the closest person to you decided you don’t mean anything?