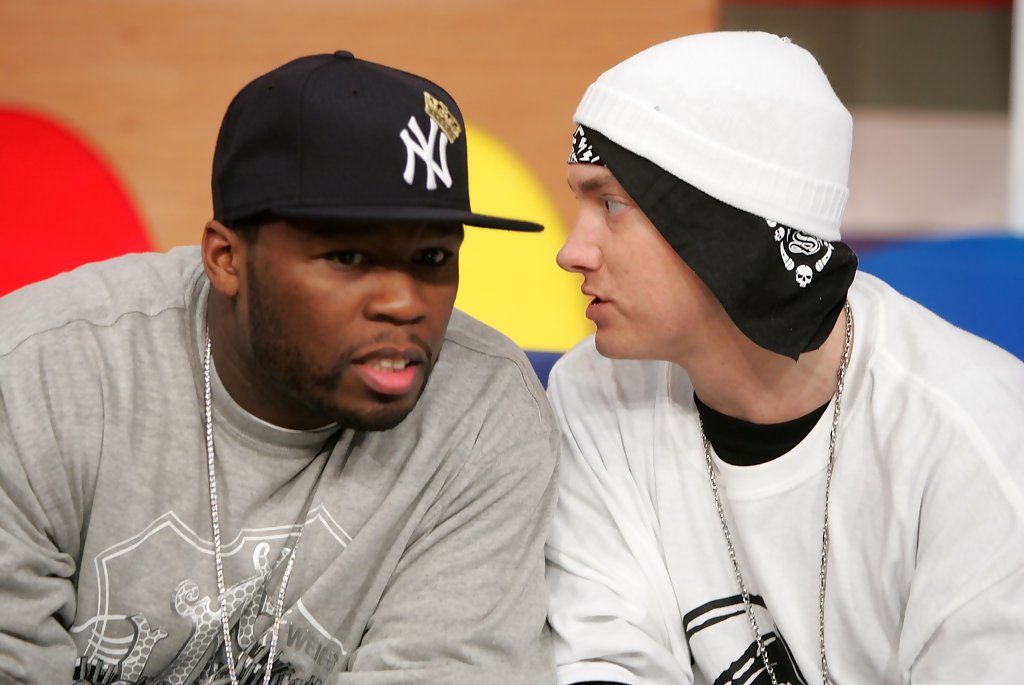 Signed to Shady 19 years ago, Fifty remains the most successful act Eminem ever put on his roster.

But for almost 20 years he remains Marshall’s loyal friend and collaborator. They even share a Grammy award for “Crack a Bottle” with Dr. Dre.

On Fifty’s birthday, the Shady records official account shouted out to him:

“Toasting to the good life” 🍾 Happy bday to the great @50cent

50 Cent Will Give Live Commentary For Evander Holyfield Fight

50 Cent Is Back In Studio Working on BMF Soundtrack

50 Cent Announces Eminem As Guest Star On His TV Show

50 Cent Has Better Things To Do Than Verzuz