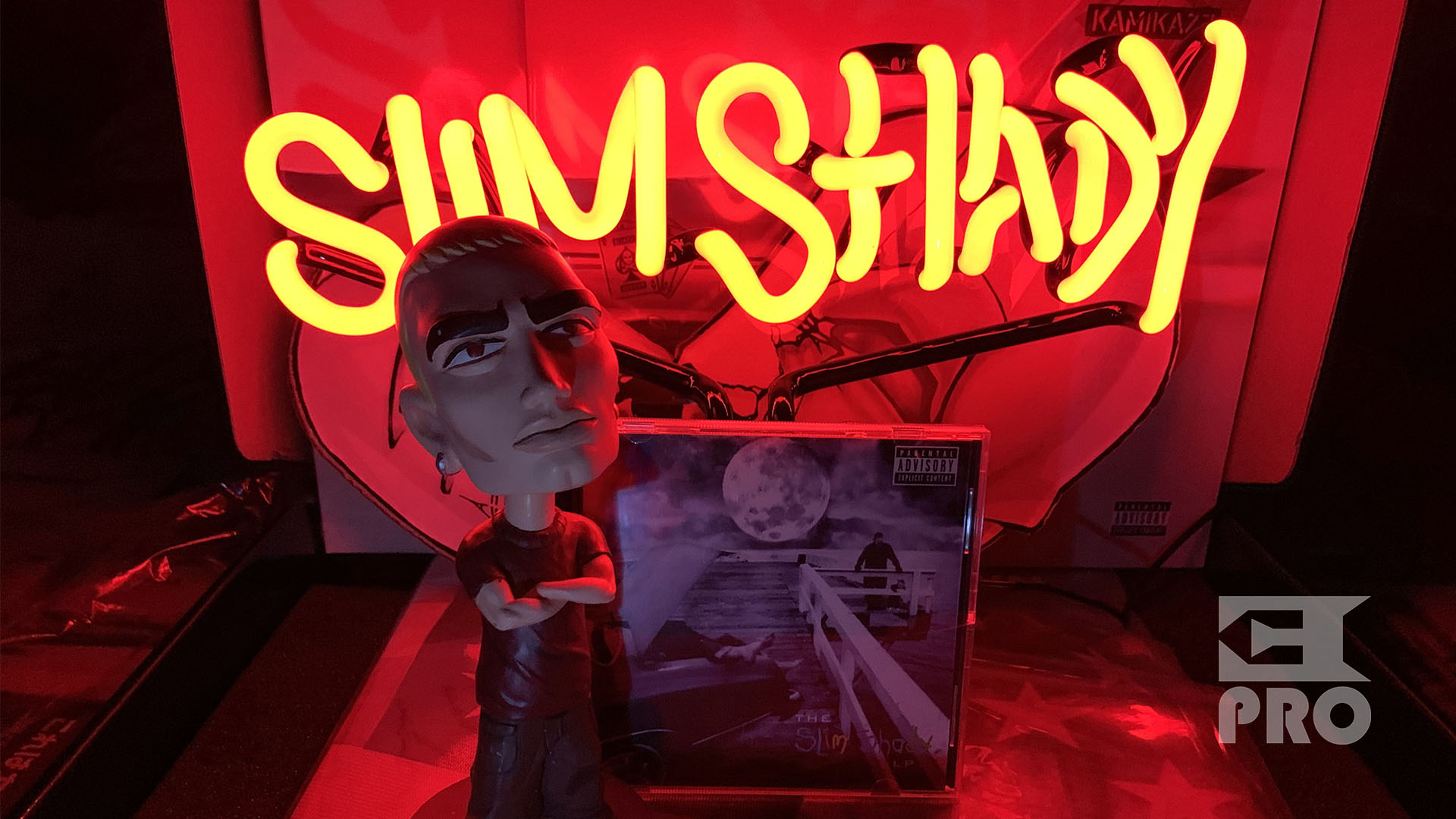 Eminem’s debut aftermath album “The Slim Shady LP has hit over One Million units in sales over in the U.K. despite never reaching number one spot. It’s peak position was #10.

The project with hits such as “My Name is” and “Guilty Conscience” has spent an incredible 134 weeks in the chart since it’s release back in 99.

Eminem has a massive fan base in the U.K. and most recently performed at Twickenham stadium in the summer of 2018 playing in front of 80,000 fans. 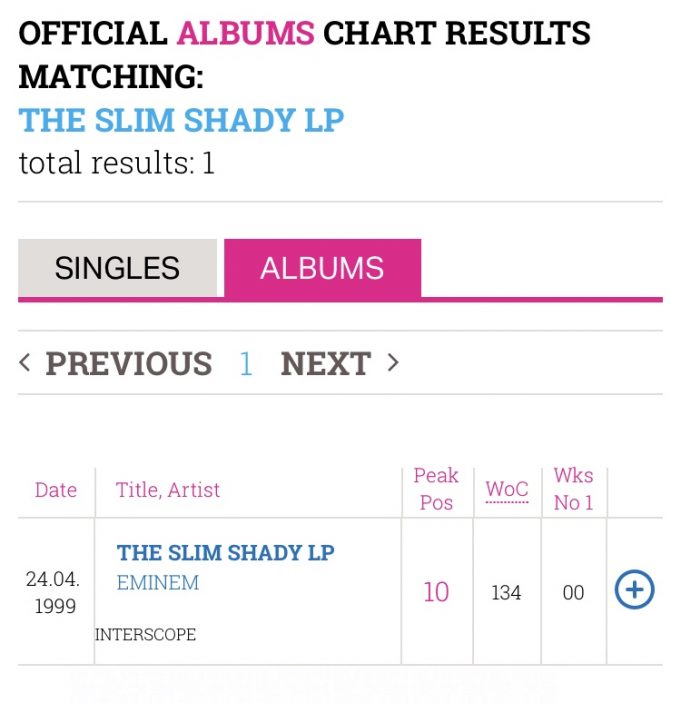