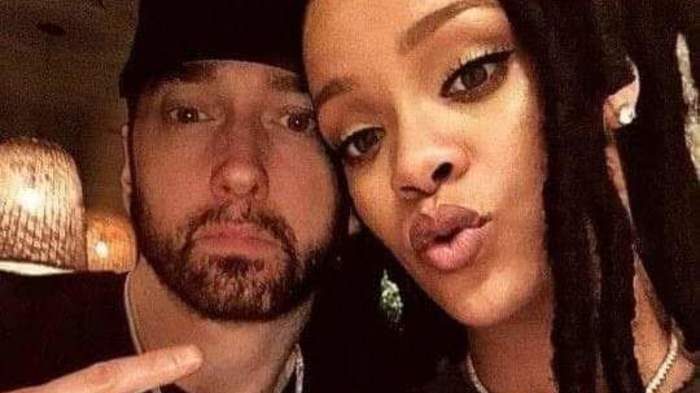 Marshall’s collaborations with Rihanna has gained over 600 million Pandora streams and became the fourth his song to surpassed this mark on the platform.

It is interesting that on Spotify “The Monster” is only the seventh popular Eminem’s track with 560 million streams.