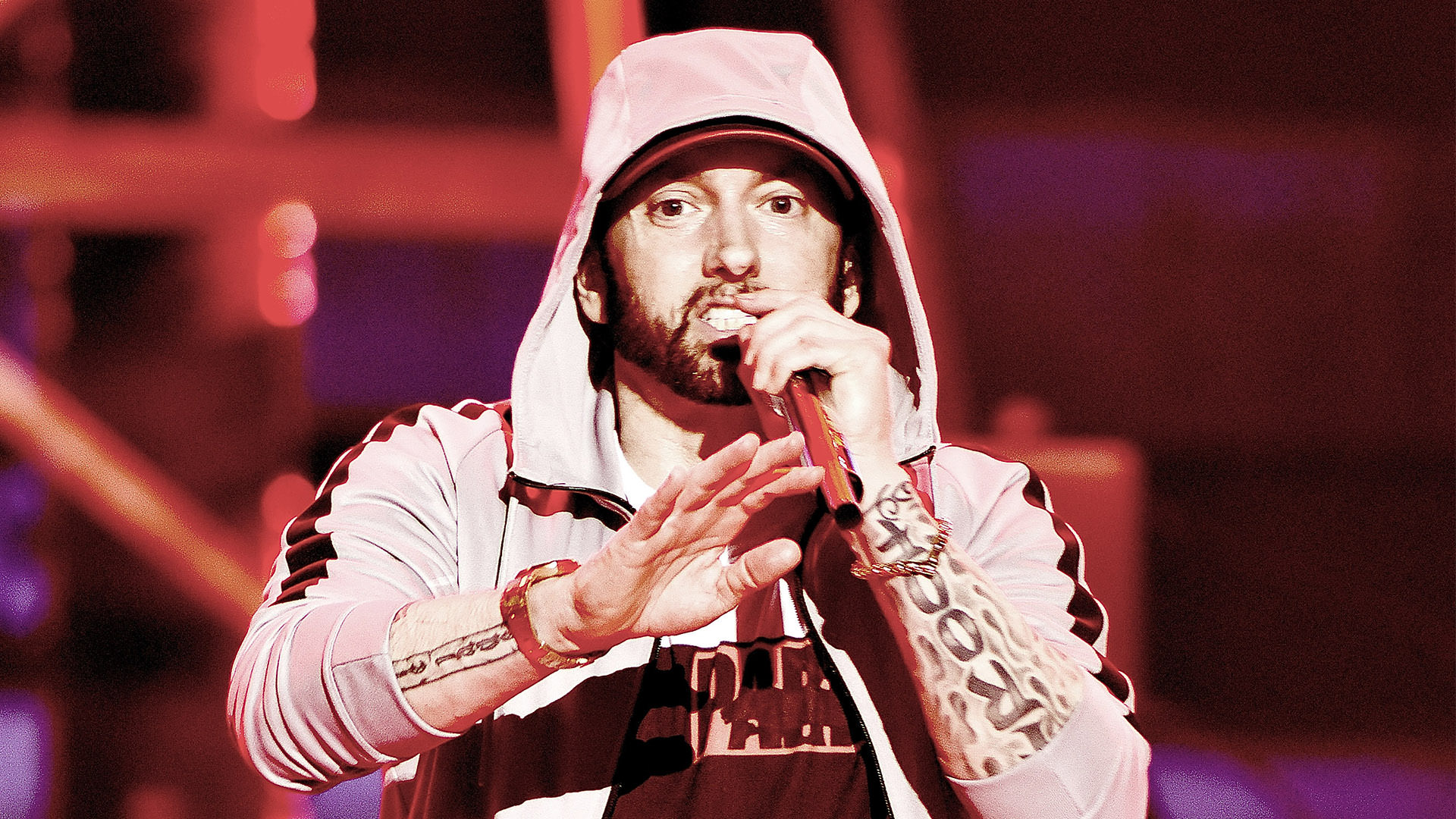 The most successful diss track in the history of music was released on September 14, 2018.

The shot at MGKwas dropped silently on YouTube and became an instant hit.

The video – a blind audio YouTube stream to be precise – gathered 38.1 million views within its first 24 hours of release – making it the first hip-hop video ever to gain these numbers that fast on YouTube.

In under two months since its release, on November 9, 2018, “Killshot” officially went platinum.

The record for the biggest YouTube debut has been broken by Cardi B and Meghan thee Stallion collaboration but “Killshot” remains the highest-selling diss track ever.