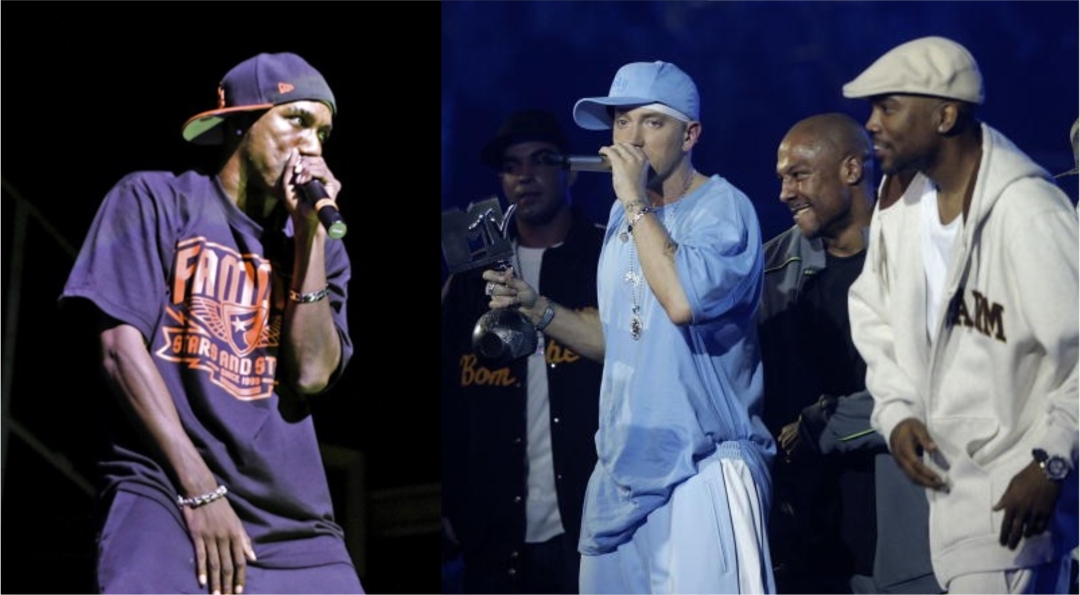 A versatile artist from California had his priorities straight since the early age but it did not help him at school.

His high school report card shows him failing his senior year badly and is now up on his Instagram account for everyone to see. It is accompanied with footage from his show, though, to demonstrate that Hopsin made himself proud even if his success is way beyond a school curriculum.

Still, Hopsin’s epically poor assessment stunned his followers, including a young rapper Nasaan who follows the calling he shares with his late father, D12 MC Proof.

Nassan came to Hopsin’s comment section to shake his head: “What were you doing?” And got a quick response from a long time fan of D12 and Eminem:

Well, he is certainly as quickly-witted and combative as his childhood idols and Nassan is the one to appreciate it.

Joe Budden Linked Up With Royce da 5’9 In Studio

Busta Rhymes Sees His Collaboration With Eminem As Art