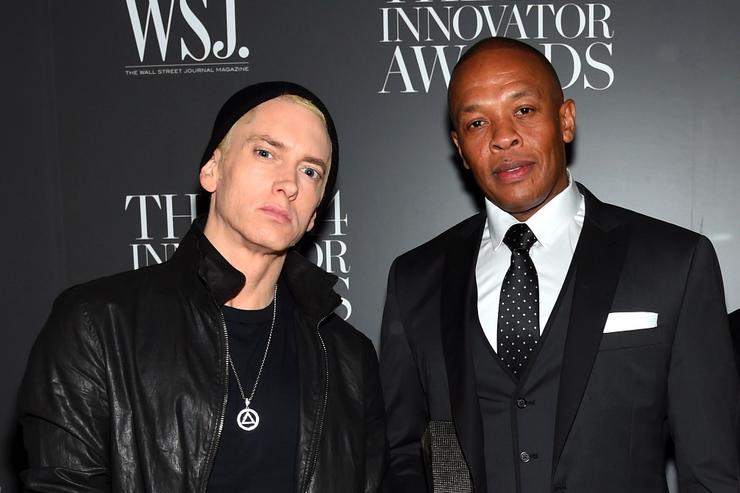 According to TMZ Dr. Dre Is At Cedars-Sinai Medical Center In Los Angeles After Suffering A Brain Aneurysm.

Sources connected to Dre and with direct knowledge tell us, Dre suffered the aneurysm Monday and was rushed by ambulance to Cedars and was taken directly to ICU, where he remains Tuesday.

Our sources say the 55-year-old music mogul is stable and lucid, but doctors don’t know what caused the bleeding and they are doing a battery of tests. – TMZ

Dr. Dre Is Back In Studio With Production Crew And Working On Detox (Rumoured Release 2021)

Michael Jordan, LL Cool J, Busta Rhymes And Many Many Others Pray For Dr. Dre